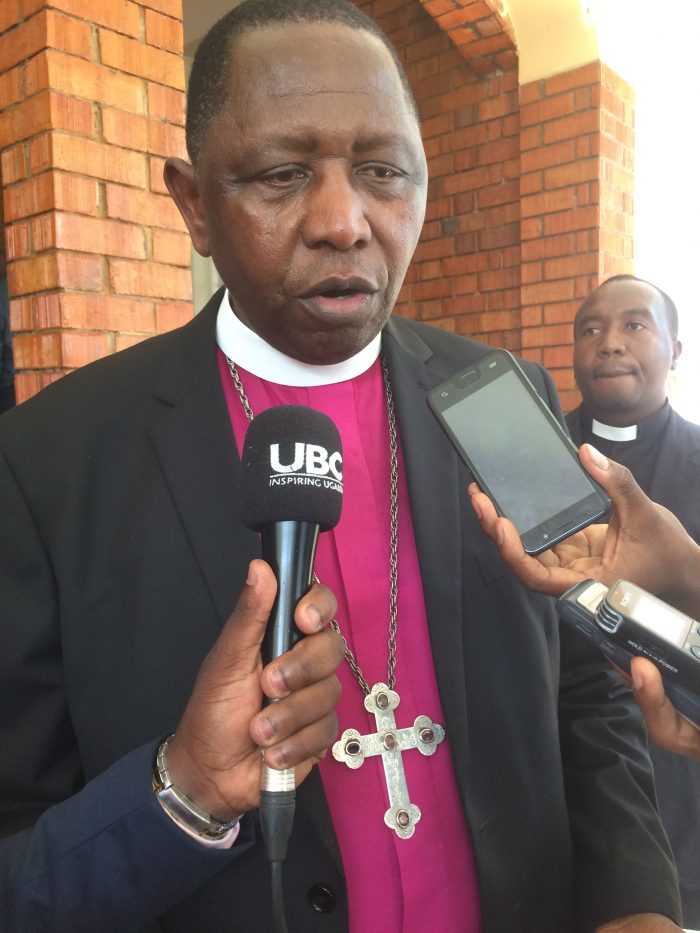 Ntagali says, retiring does not mean that he is completely dropping church work.

He adds that he is ready to serve the church whenever he is called upon.

I love preaching the word of God and converting spirits to the faith and it is what I will continue doing in my life but at the same I will engage in agriculture to enhance my income.Says Ntagali.

He is proud that during his term he has converted many people to Christianity.

Archbishop Stanley Ntagali has served as the 8th Archbishop of the Church of Uganda. Elected on 22nd June 2012, he was installed as Archbishop on 16th December 2012 at St. Paul’s Cathedral, Namirembe. He has served with distinction for seven years; consecrated 21 new Bishops and launched three new Dioceses. It is under his leadership that Church House was finished and dedicated to the glory of God.

The installation of the new Archbishop is expected to take place on 1st March 2020 at St. Paul’s Cathedral, Namirembe. At that time, Archbishop Stanley Ntagali will hand over the pastoral staff to Archbishop-elect Kaziimba, who will then be invested with the authority to lead the Church of Uganda as Archbishop. The Presiding Bishop at the enthronement will be the Dean of the Province, who is the longest serving Bishop in the Church at that time.

Between now and 1st March 2020, Archbishop Stanley Ntagali will continue to do the work of the Archbishop and the Bishop of Kampala Diocese, as well as continue to bid farewell to each of the 37 Dioceses.

What The Church Is Looking For In Kazimba 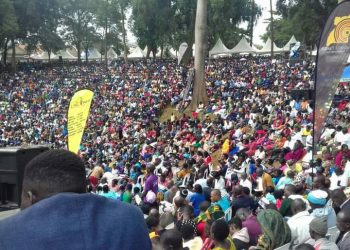 Namugongo  Heats Up For Martyrs Day As Anglican Site  Grapples With Space.  The Anglican Martyrs Site Namugongo is grappling with...