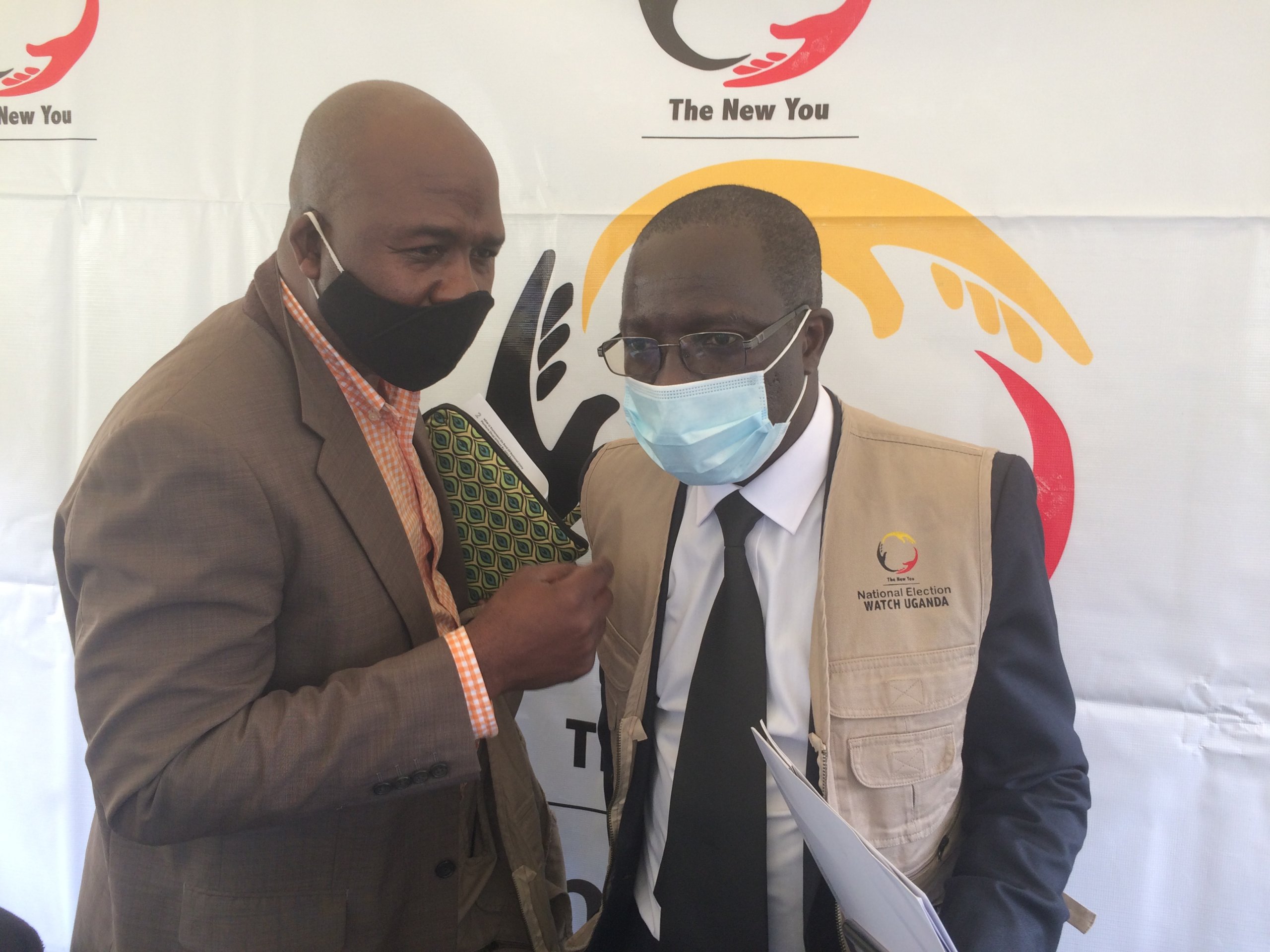 Under the National Election Watch – Uganda, the observers say the raid is an infringement on the right to freedom of assembly, association and an assault on the multiparty system of governance.

They now demand that the government commits to ending such attacks and respect the constitution and global agreements regarding freedoms of expression, association, and assembly.

Under the national, regional and international laws, Ugandan is obligated to respect the right to freedom of association, assembly and expression of all persons. Article 29 of the constitution of the republic of Uganda 1995, guarantees protection of these freedoms which include freedom of the press and other media, freedom of association which include freedom to form and join any political party or civic organization.