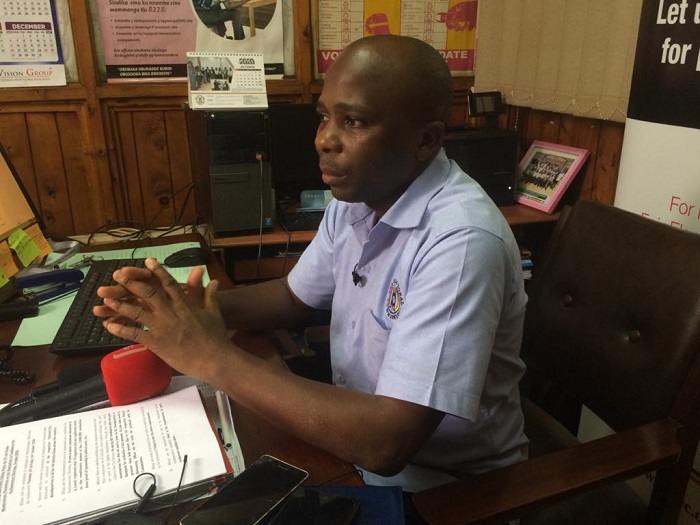 The electoral commission has finalized preparations for the nomination of parliamentary candidates.

The commission which had earlier set 23th and 23 October as nomination dates revised the program to tomorrow 15 Oct and 16th October 2020 respectively.

The commission’s acting spokesperson Mr. Paul Bukenya says gazetting of all returning officers and nomination venues have been done with the exercise set to start at 9 am- 5 pm on the appointed days.

He says a candidate will only be allowed to have only 2 other people at the nomination centerHe further explains the requirements for the aspirants among them, having  A level certificate as minimum education qualification, UGX.3 million, and signatures from voters in the constituency an aspirant plans to contest among others.

However the aspirants are asked to observe SOPs and come with only two people escorting them to avoid congestion.The police have warned politicians against holding  processions as they come to be nominated and back to their homes.