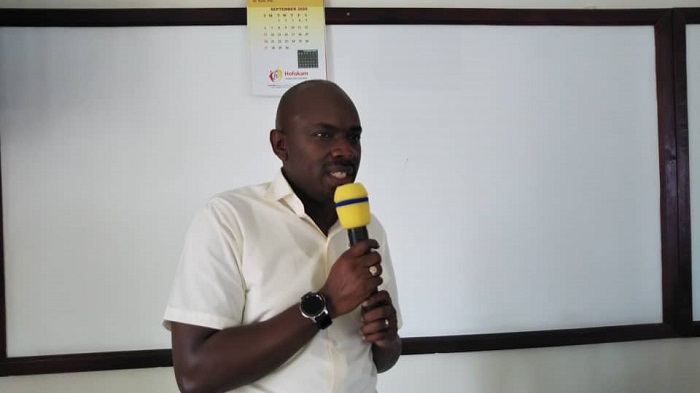 Workers delegates from Ntoroko and Bundibugyo have endorsed Hon Arinaitwe Rwakajaras bid for worker’s MP for 2021-2026.

They joined other workers from Western, Eastern, Central, and Northern and Karamoja regions who also endorsed him last month.

The workers said they are satisfied with the legislator’s ability to represent them ably.

Hon Rwakajara is hailed by his Supporters for his pivotal role in bringing up the Minimum Wage Bill 2015, which was passed by parliament into law but still awaiting the president’s signature to become an act.

The minimum wage. Workers’ MPs represent over 8 million workers in the country.

He also moved a motion seeking leave to table the Externalization of Labor Bill, 2019 which seeks to address the gap left in the Employment Act, 2006 that does not provide for the protection and welfare of Workers outside Uganda.