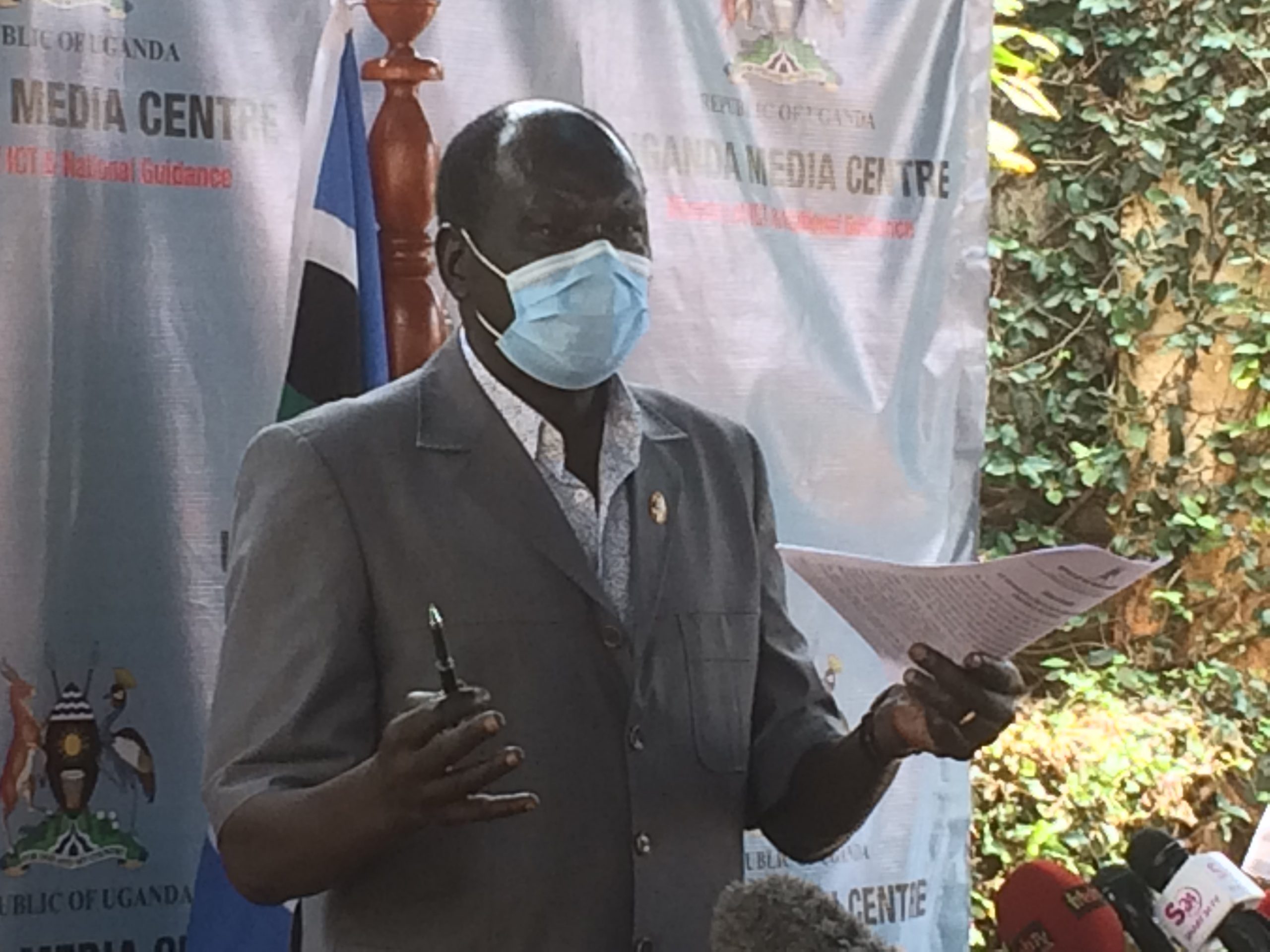 Addressing journalists in Kampala today where the minister updated the nation on the situation, he confirmed that three people have so far lost their lives with the recent happening in Bundibudyo district last night where two people died as a result of mudslides washing away their home as they were sleeping.

According to reports by the national metrological department, heavy rains will continue pounding till the months of October with light rains to move until December this year. The department now cautions people living in low and mountainous areas to relocate to safer areas to avoid losing lives and property.

The continued floods and mudslides in different parts of the country have led to cutting off of roads in Butaleja district, among other districts in western and eastern Uganda. This has affected service delivery in the cut off areas as relief distribution is hard to move to these areas as well as rescue.

With the country still grappling with handling the COVID19 pandemic, there is growing fear of a likely outbreak of water-borne diseases which might cause more negative health impacts to the people and the country.

However, the disaster minister confirms that the funds from the finance ministry will be sent directly to the affected districts. Saying they are better placed on handling the issues since they are vast with the problems facing them at hand.

Every year during the rainy season, Uganda experiences floods and mudslides which leave behind devastating effects in the affected communities.