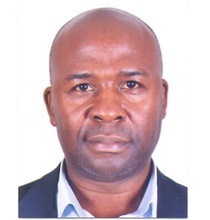 The Electoral Commission has been urged to step up its supervision of political parties to ensure that they declare the source of their campaign financing and also show accountability.

This is one of the key steps required to regulate the amount of money being injected in elections by political parties’ thereby promoting commercialization of politics.

The executive director at the Alliance for Finance Monitoring HenryMuguzi says that if the current mechanism is not working, the commission should set up a fully-fledged department.

He made the remarks at the launch of a report dubbed Commercializedpolitics and captivity of state institutions in Uganda at their offices on Lumumba AvenueMuguzi say that in the long run, Ugandaneeds a law to regulate political campaign financing.