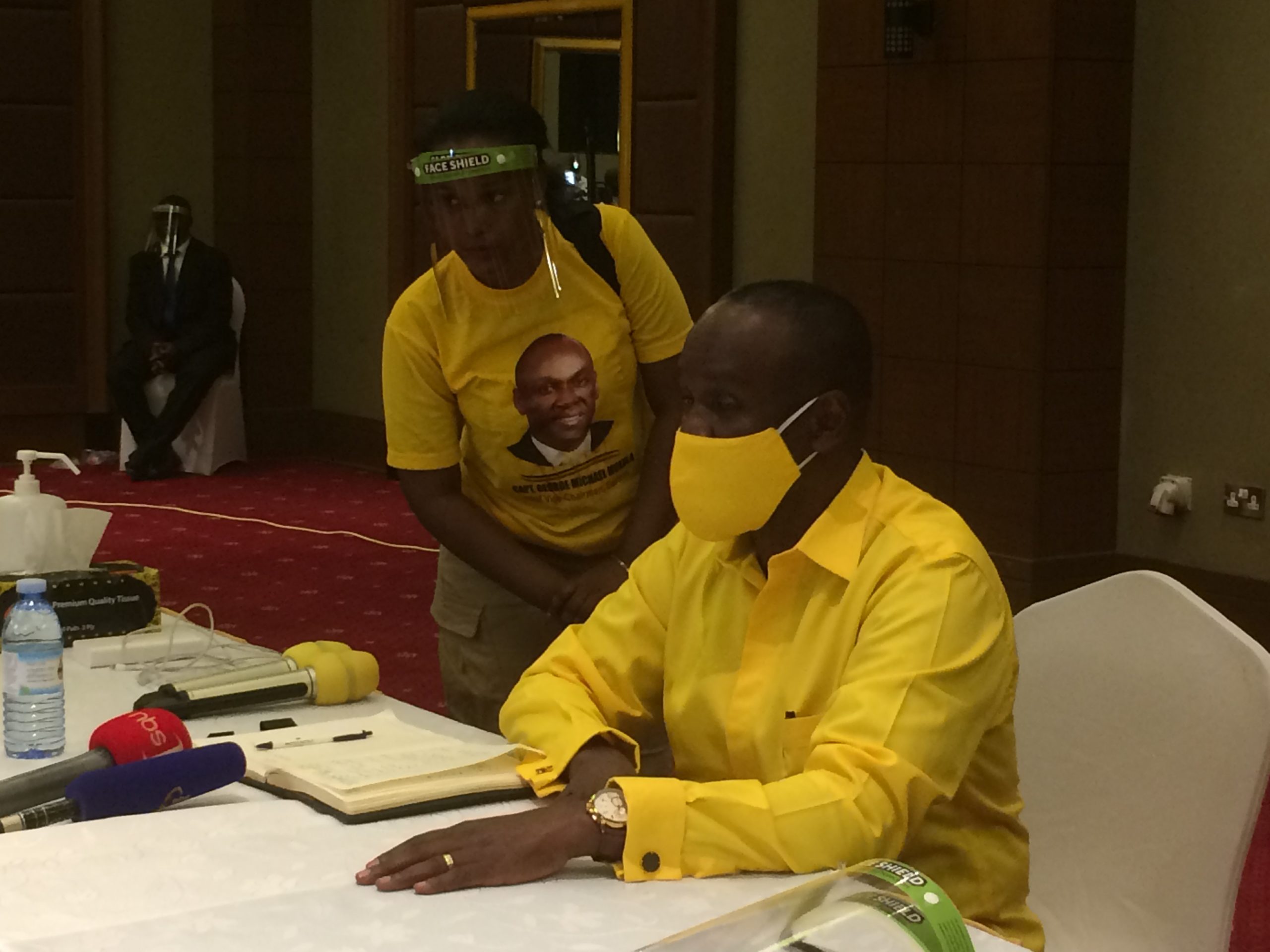 The chairperson eastern region for the NRM Hon. Capt. Mike Mukula is to petition the party chairman, Yoweri Kaguta Museveni over the un fulfilled pledges by the party over the years in leadership.

Mukula’s petition follows concerns raised by the party leaders at the lower level across the country received while meeting members as he conversed for support for retain the post of vice chairperson eastern region.

According to Mukula, among the unfulfilled pledges the party leaders have raised across the country include, low mobilization, low funding and lack of offices to coordinate party activities and other social economic activities.

Meanwhile, Mukula reveals his plans to set up offices in Jinja and Mbale to coordinate Busoga and greater Bugisu and Teso regions.

In a way of recalibrating the party, Mukula urges all members to be selfless and serve the party as volunteers if it is to regain its popularity.

Still in a bid to fight COVID 19, he challenges all political players both in the ruling regime and the opposition to fully observe the health regulations and guidelines adding that the pandemic is real and is living with us.