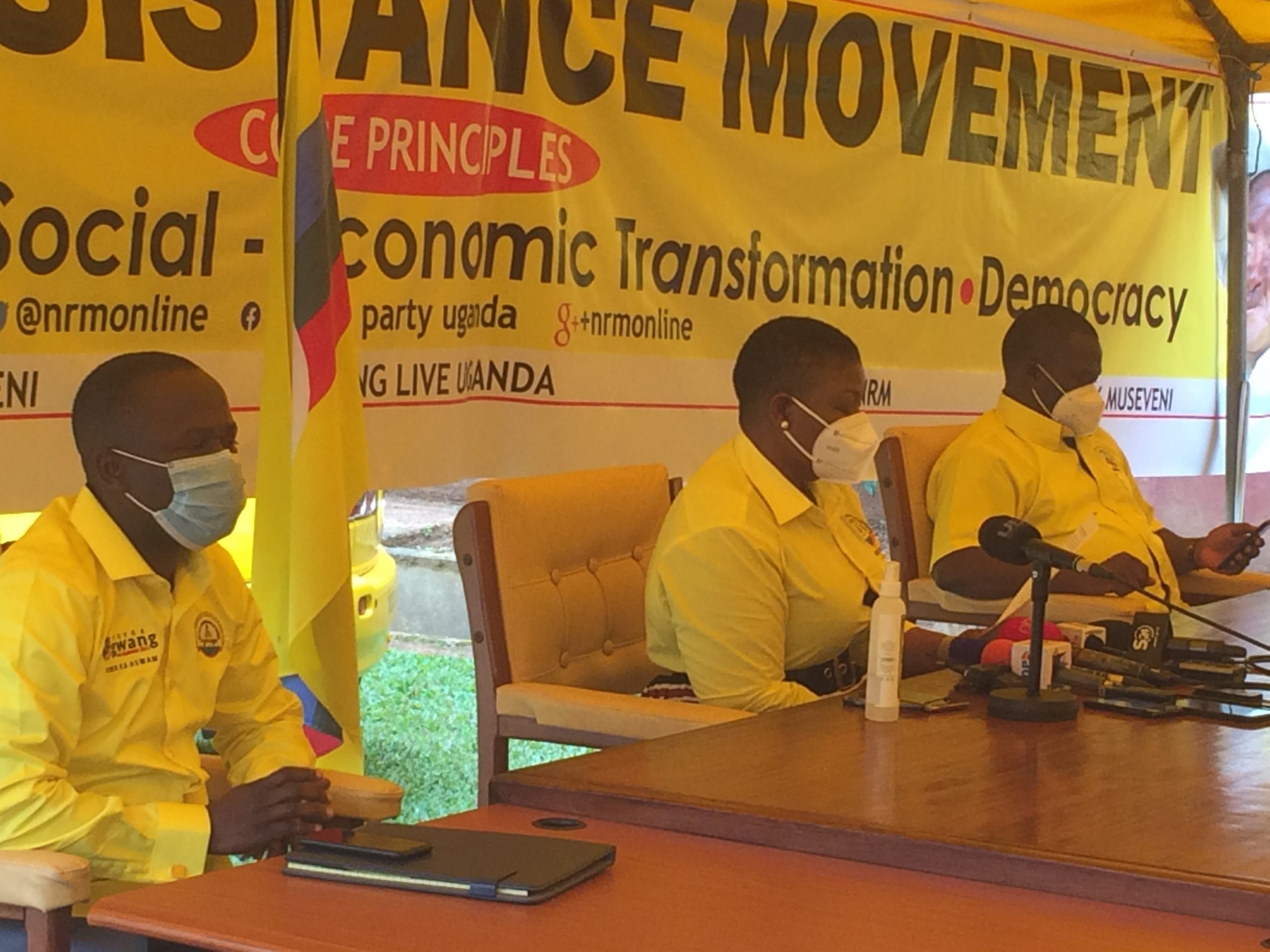 The National Resistance Movement (NRM) party has confirmed that districts still under the COVID 19 lockdown will take part in the party’s 3rd national conference slated for 18th to 20th August from their home areas respectively as others will have selected members converge at the party headquarters for the long awaited party exercise.

The national conference of the NRM is where members elect new leadership of the part on CEC, among other posts.

According to the party’s secretary general Hon. Justine Kasule Lumumba the tough guidelines set by the health experts in the country party have to be observed by the party as they go about carrying on party activities and this is aimed at enforcing the standard operating procedures to combating COVID 19 are fully observed.

Starting 11th August CEC shall hold an interactive session with candidates and this will be proceeded with national conference from 18-20th August.

The mode off voting this time during the party primaries will simply be, a voter walks through the voting station to poll for their best candidate and direct move to the last point where they will be issued with their facilitation and match back to their respective area of residence to avoid overcrowding which may led into failure to observe the COVID 19 guidelines.

On the same note, the secretary general, asked police to arrest any NRM top official found holding meetings with mass gatherings, an act against the set COVID 19 guidelines.

On several occasions ministers have been seen and posted convening mass NRM meetings with supporters not following the set COVID 19 guidelines.