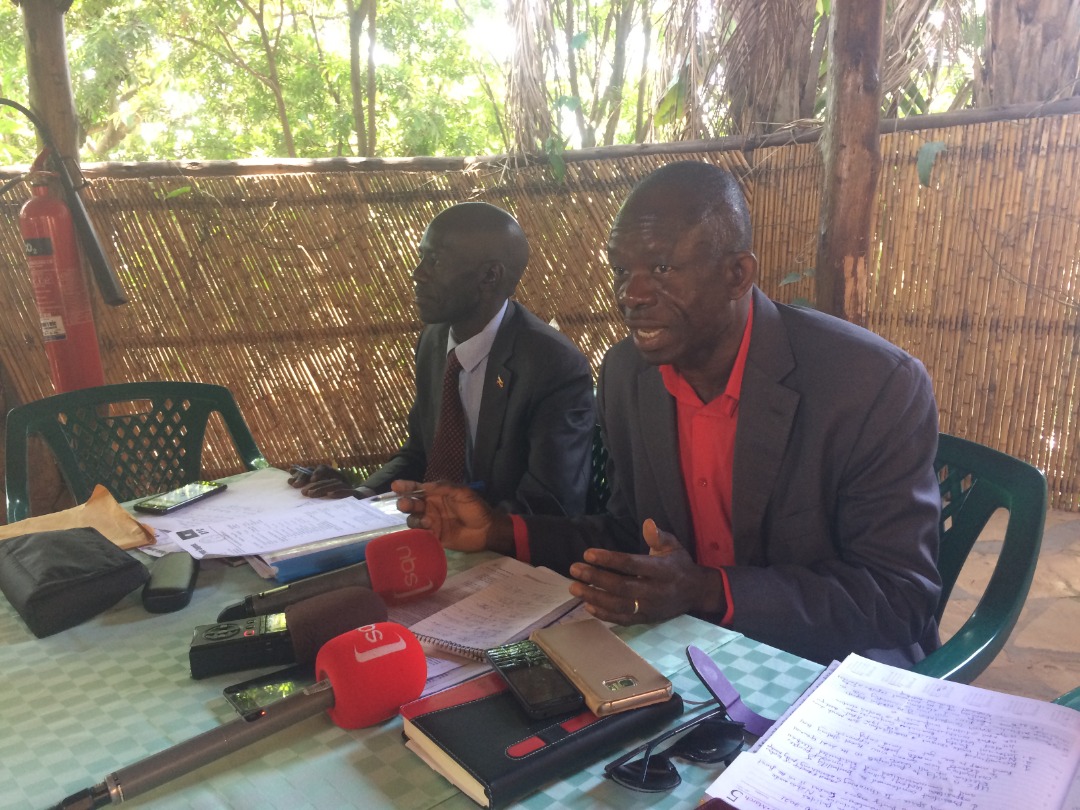 The Uganda Peoples Congress (UPC) faction led by Peter Walubiri has today launched its political road map ahead of the 2020/21 general electoral process.

Addressing a media briefing today in Kampala, Walubiri the vice president confirms that the process which involves registration of old and new party members, electing party leaders from the grass root up to the party president who will be the presidential flag bearer in tthe coming general elections commenced in March and will run up to July this year.

The current rebuilding of the party is aimed at having the UPC party contest in the coming national political exercise without fail. Says, Walubiri.

The faction also distances itself from the leadership of the Lira Municipality member of parliament Hon. Jimmy Akena, saying its presence is illegal as per the court pronouncement.