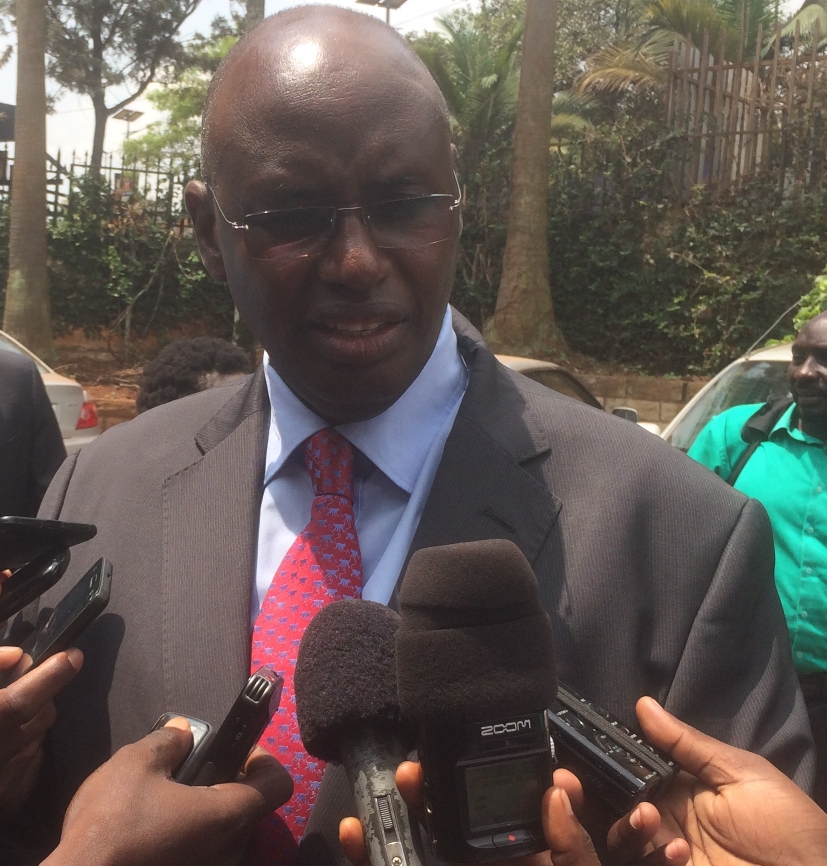 As operations by Uganda Peoples Defense Forces (UPDF) and teams from the ministry of Agricultire Animal Industry and Fisheries progress forward in the fight against locusts, it has been reported that people living in the invaded regions are eating locusts .

The minister of state for Defense and veteran Affairs Hon. Bright Reamirama has said, the act is very dangerous to human health since the locusts are being sprayed using chemicals which are toxic.

While giving updates to the nation today in Kampala, Rwamirama revealed that non deadly two swarms entered through Amudat and Moroto yesterday into the country from Kenya.

The minister also mentions that they have not procured a helicopter yet, and adds that they one they are to use is from the desert locusts control agency and can only be used when the chemicals from Japan arrive.

He also says, the two swarms which entered the country are old and not deadly to the plants.

However, govt still is waiting for chemicals ordered from Japan to use during the aerial spraying exercise.