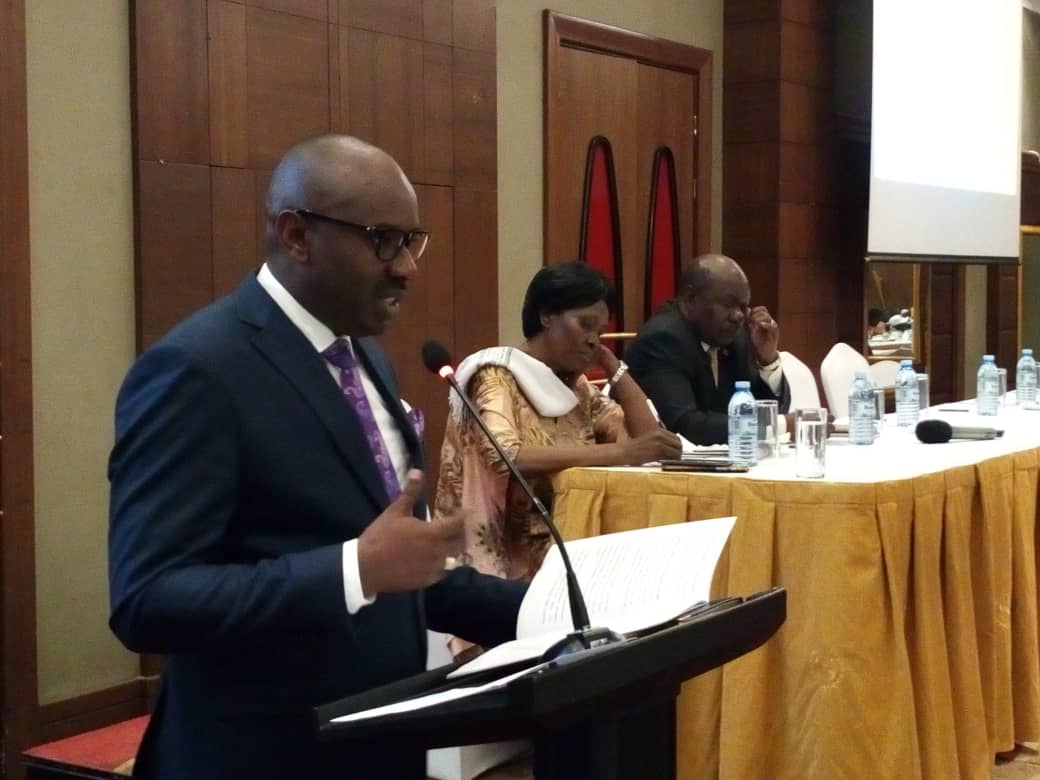 Worker.s leadership has approved a move to have a strategic plan that will focus on ensuring that their demands are felt and worked on by the government.

The worker’s leaders who included the worker’s members of parliament noted that they need to fight for trade union’s continuity in the country to counter political restrictions against the trade union movement.

The workers representative in parliament Arinaitwe Rwakajara while addressing the worker’s leadership workshop at Kampala Sheraton hotel predicts that union movement would face many challenges in case they do not strategize to fight for their space.

“The development we are crying for is coming with a lot of challenges’’ those who have not seen it, for me I have seen it, Arinaitwe warned.

He said that union workers must be ready to counter the challenges coming ahead.

He said that workers’ demands would not be reorganized if trade unions remain weak.

He asked workers and trade union leaders to continue pushing for the independent worker’s ministry, separated from the current ministry of Gender, labor, and social development to advocate for the rights of workers which is being violated without much intervention from the designated government officials in the current ministry.

Worker’s leadership also demands the government to explain its performance in reviewing labor laws, strengthening social dialogue, the progress on minimum wage advisory board and workplace inspection update across the country.

The chairman General of the National Organization Trade Union Nelson Owere said that they will petition parliament next week to seek its intervention to the ministry of finance to take national social security fund (NSSF) by force.

He said the ministry of finance does not understand the social aspect of the fund, therefore warning workers not to be resistant to allow more workers representative at NSSF.