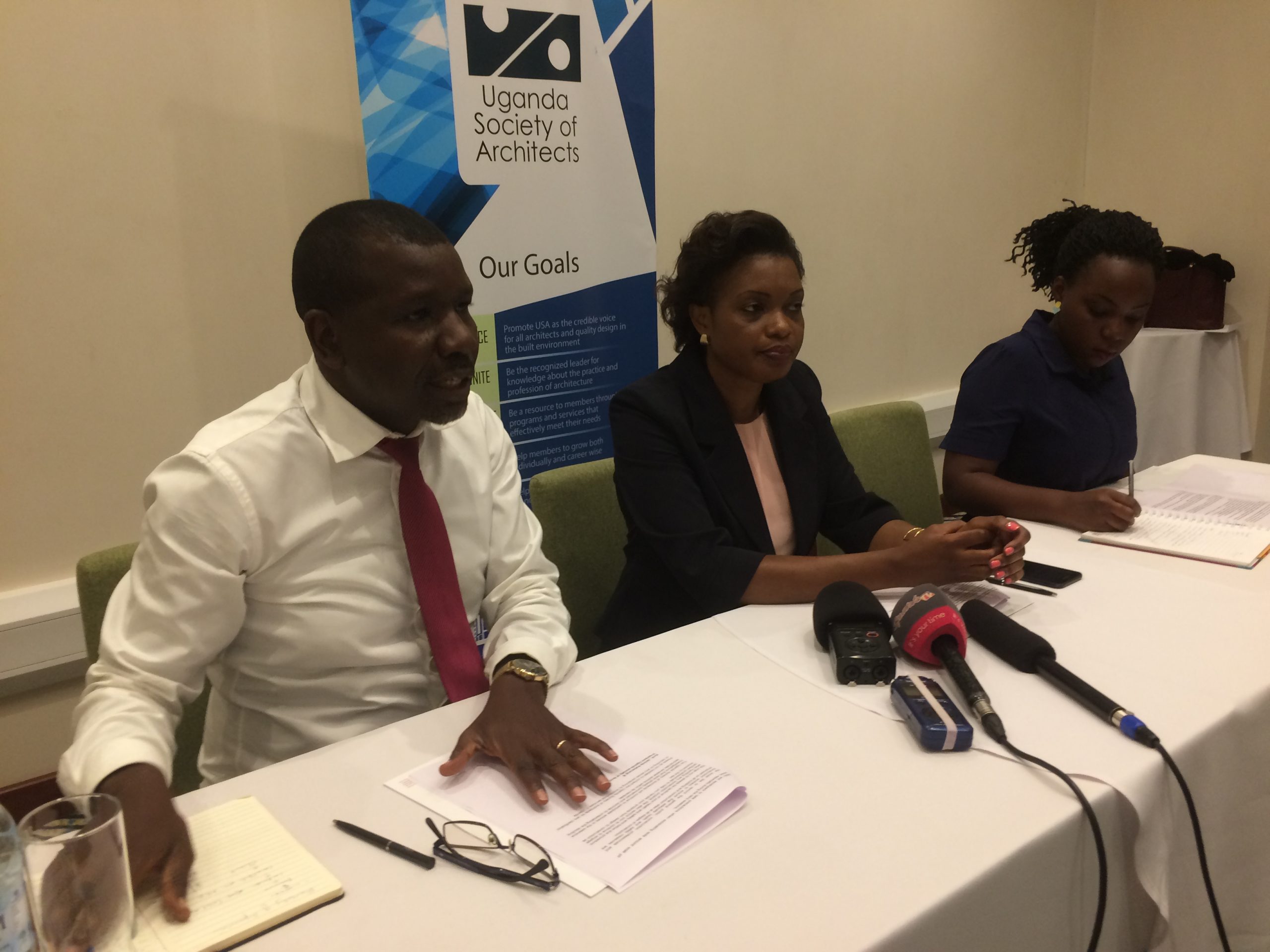 The president Uganda society of architects, Jacinta Kabarungi is urging all developers to always use professional architects and site engineers when constructing buildings to avoid accidents and losses.

The call by the architect’s society follows the Wednesday collapse of a building on plot 285 block 254 Ggaba road in which six people died and three sustained injuries.

According to preliminary investigations by the Uganda society of architects, the site had been excavated and some minimal reinforcement works for the retaining wall had commenced in what appears to be a basement, with no evidence of any support mechanism to protect the excavated edges of the soil from collapse.

The society further reminds the professionals and developers to ensure adequate health and safety of people at and around the site and well as the tenants.

This has caused both human and financial loss to the nation but mostly impacting negatively on the country’s construction sector.