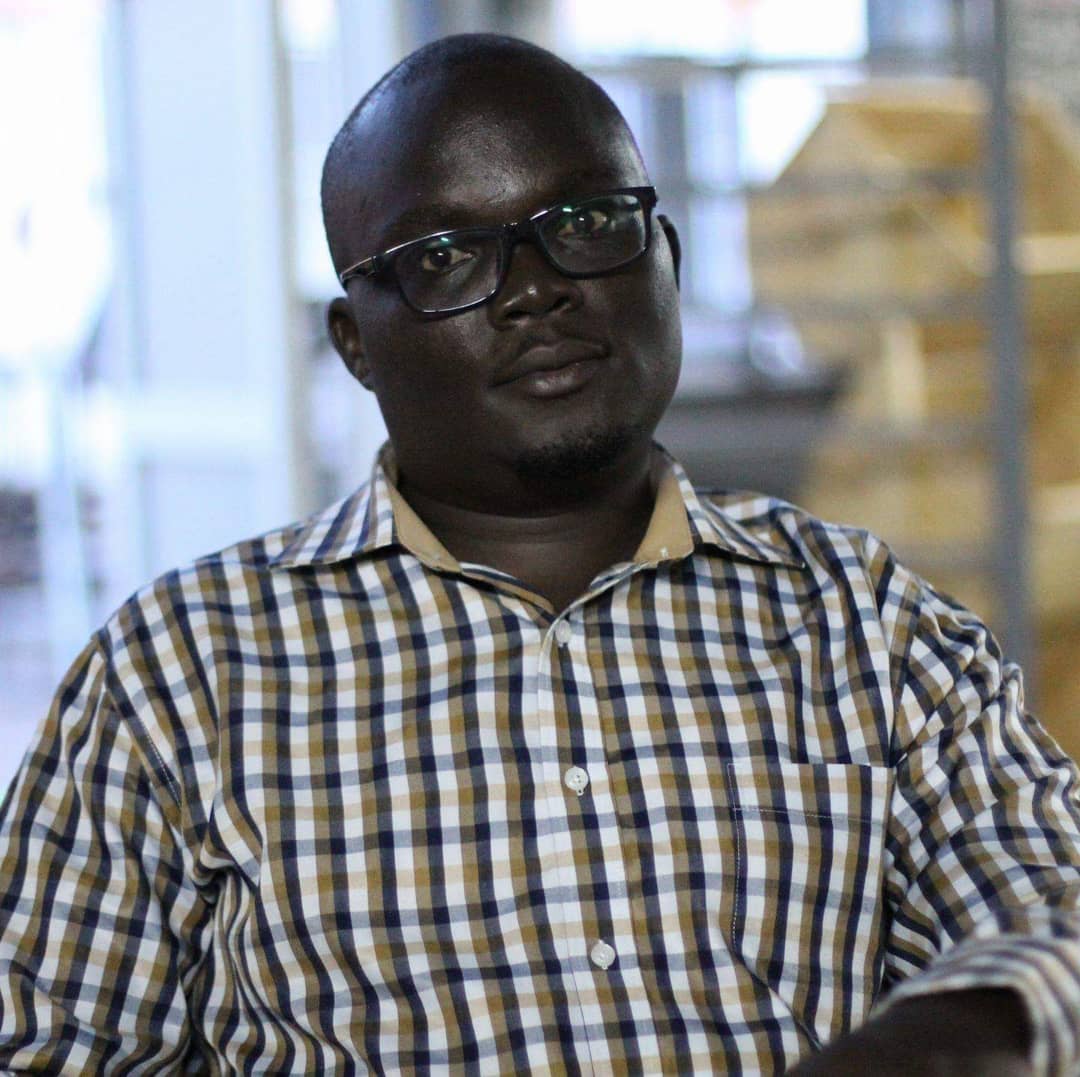 A few days from now we will enter the new year. It caught my attention that, during this period of festivities, there are many stories in the Daily Monitor about ongoing incidents of suicide. Some recent headlines include: Pastor Kayanja’s police bodyguard commits suicide, PC Ben Langoya serving in Ntungamo district shoots himself over unknown reasons; Man strangles girlfriend, kills self over suspected HIV; UPDF officer’s son drowns in River Nile in suspected case of suicide from recovered notes. These unfortunate incidents reinforce the urgency of the theme of this year’s World Mental Health Day (observed on 10th October): Suicide Prevention.

According to the World Health Organization (WHO), Every 40 seconds someone loses their life to suicide. In response, WHO launched an awareness campaign called “40 seconds of action to raise awareness about the scale of suicide around the world and what role we can play to prevent it.” Dr. Devora Kestel, the Director of Mental Health and Substance Abuse at WHO, reports that almost 800,000 lives are lost to suicide every year, leading the organization to give high priority to suicide prevention. Suicide is the leading cause of death among 15-29 year-olds worldwide. Suicide can be prevented and avoided. Contrary to popular belief that suicide and mental health issues are only of concern in Western/ High Income countries, we regularly face the issues in Uganda and its impact in other lower income countries as well. It has lasting effects on communities as well as families.

When someone dies by suicide, it is tragic to both the person whose life is lost as well as their family and community.

Communities play critical roles in suicide prevention. They provide social support to the most vulnerable individuals. In helping to prevent suicide, stigma has to be handled carefully. People who have attempted to die by suicide have to be treated well and not punished as some sections of the penal code show. For every death by suicide there are 20 more attempts. The punishments and stigma associated with victims of suicide attempts most likely will lead people with suicidal ideation/ thoughts to delay or avoid seeking help and possibly accomplish their mission. The kind of reporting in the media about suicide should not have sensational language and details about the act of suicide should not be disclosed. This is to prevent others with suicidal thoughts from acting with those details in mind.

Communication, especially with members of our communities going through a difficult or tough time, helps in suicide prevention. Sometimes we think suicide does not happen to our families or relatives but ignoring this subject could produce a situation where it becomes too late to help a close relation in need. We need to show care and concern to people around us. When we notice a change of behavior of relatives and friend, showing signs of persistent unhappiness which could be bordering on depression, then there is a need to have a friendly chat to find out what is going on. If someone starts drinking heavily and perhaps abusing drugs then there is need to help before something worse happens. Alcoholism and drug abuse in some instances lead to suicide. In the cases of suicide among police officers and military personnel, investigations often reveal relationship issues and financial matters as some of the causes. The proposal by government to have Police officers undergo regular mental checks is a good gesture in helping curb the high rate of suicide in the Forces.

People who need our help should not be branded attention seekers. We should stop shaming them but instead embrace and uplift them for having the courage to reach out to get the much-needed support to stay alive. 1 in 4 people worldwide will live with a mental health condition at some point in their lives. Depending on what kind of mental illness a person has, if it is not well treated it can lead to suicide.

Suicide affects us all. Let us listen, talk and show empathy to persons who show suicidal tendencies. Give hope to people to have lost hope completely. Communication and sometimes confidentiality where necessary should be observed.