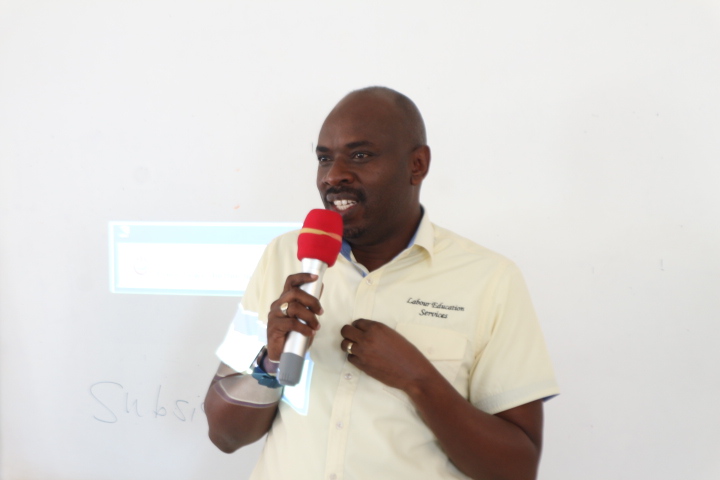 The chairman of the National Organisation of Trade Unions (NOTU ) Willion Owere has expressed fear that National Social Security Fund (NSSF) could end up being minismanaged, if Ministry of Finance given is full madate to manage it.

He said it is wrong for NSSF money to be managed by Ministry of Finance  because its officials lack the integrity to manage it.

He alleges that some people in finance ministry are pushing for total control over the fund,which he thinks is a suspicious move.

Owere alleges that ministry of finance wants to liberalise NSSF and have free access to the fund. He said workers will have no say in the management of their monies.

He says he has written to the President over the matter not to allow it to happen, and if the President allows NSSF to go to “thieves” in Finance Ministry, he should forget the support of workers.

He made the remarks during a two-day workers’ retreat organised by workers representative Hon Arinitwe Rwakajara in Fortportal, Western Uganda .