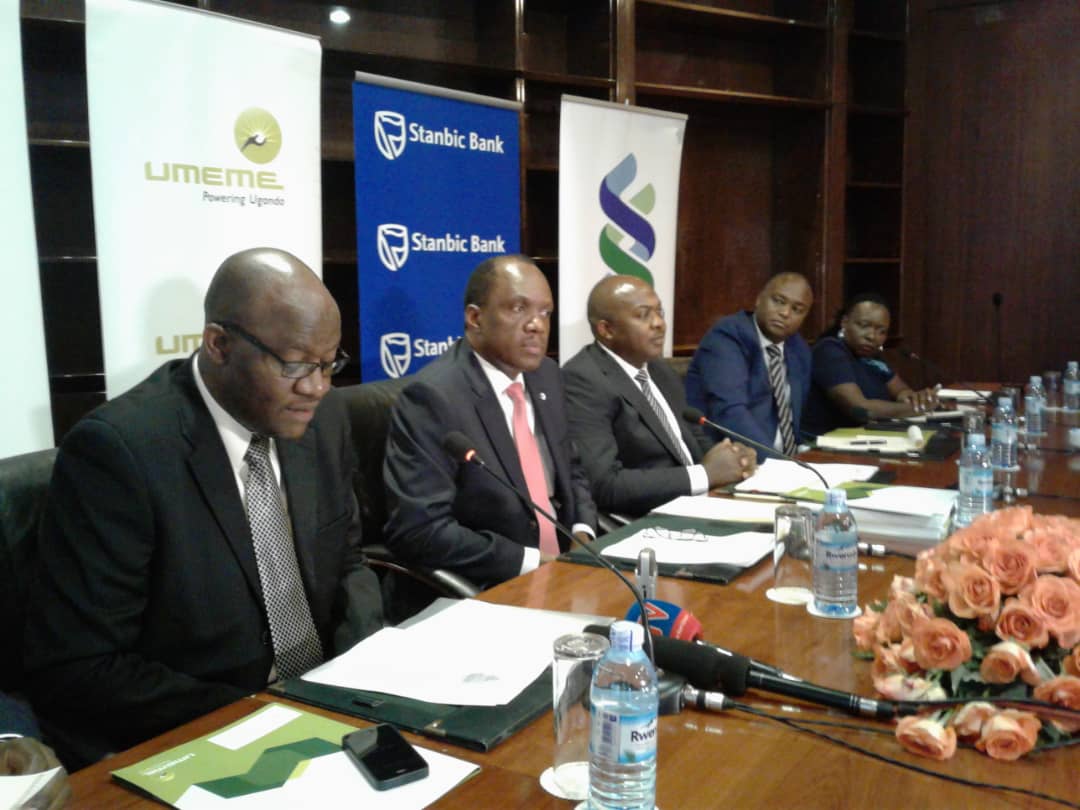 Patrick Bitature is asking the Ugandan govt to think closely as they take on Murchison falls for a study to construct a power dam.

Twice this year, govt through cabinet has expressed strong interest in carrying out a physibility study to give way the natural falls in plans to construct a power dam with the recent pronouncement made to the media by the energy minister, Irene Muloni.

Now one of Uganda’s hotel proprietor who is also the board chairman, UMEME, Patrick Bitature advises that murchshion falls should be the last resort for govt to give away for power generation.

But on the other side, he notes that what govt is doing is long term planning for the country’s power generation.

Bitature emphasizes his support for the tourism sector and thinks that govt should be given time to make informed decisions as it plans for the country.

Uganda prospects to have 19000mw by the end of next year if Ayago, Isimba, Karuma come on board.

This will supply the industries and the rural areas under the rural electrification project.