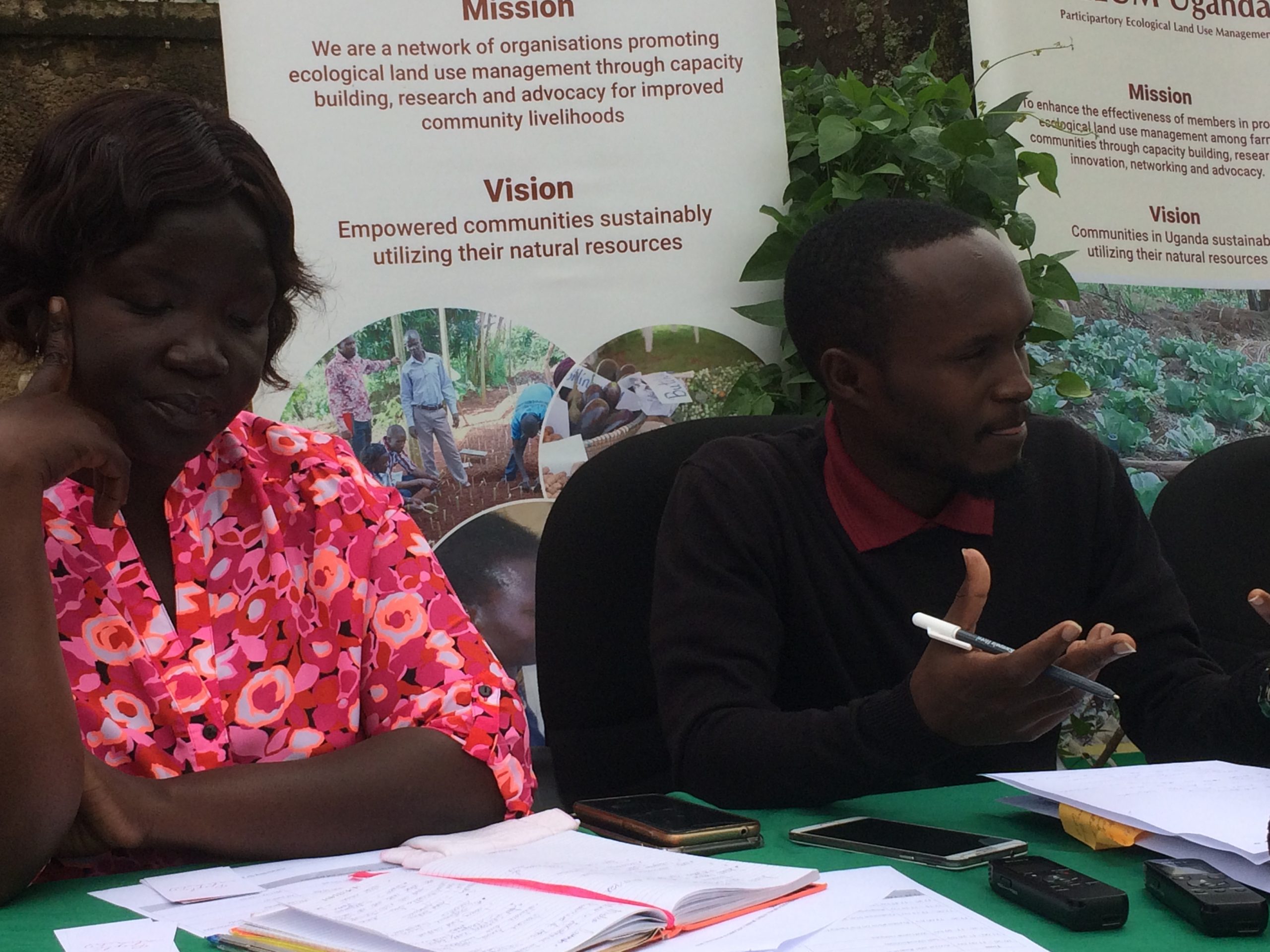 
Ugandan farmers and foo advocates are worried about the fast rate at which traditional and foods are fading away in for other foreign food varieties.

According to Yossa Daisy Immaculate, the regional advocacy manager, sustainable diet for all at Hivos East Africa notes that even when no conclussive research has been carried out to find out the rate at which indeginous foods are disappearing, their worry stems from the fact that currently people’s food systems are changing.
Daisy says, ugandans now are nolonger producing and growing foods they used to grow and this has been witnessed with the type of food consumed by ugandans.

“We need to look into the current facts, among them, climate change which has compelled farmers to shift from growing traditional foods to engineered foods for resilience.”

Daisy further attributes the increased disease burden among ugandas to the consumption of engineered and fast foods, a case which was not present 40 years back.

Now She warns that dropping or the extinction of traditional foods will mean that the 60% of ugandans out side the economy will definately drop in the food hunger bracket which in the long run will cost the government.

She now wants farmers to dig in the untapped potiention that lie in the indigenous crops so as to produce quality diet foods and increase or boost production of indigenous foods. As this will help low income earners to have food on their plates.

At the same press conference where they announced the upcoming indigenous food fair set to run through out the week of 25th October in Kampala Joshua Aijuka the programme manager, sustainable farming systems at PELUM Uganda confirms that there are a number of traditional and indigenous foods which are extinct.

And with such food fairs, farmers are availed with opportunities to sgowcase the traditional foods that they have which they have grown for years and how to preserve them for future generations.