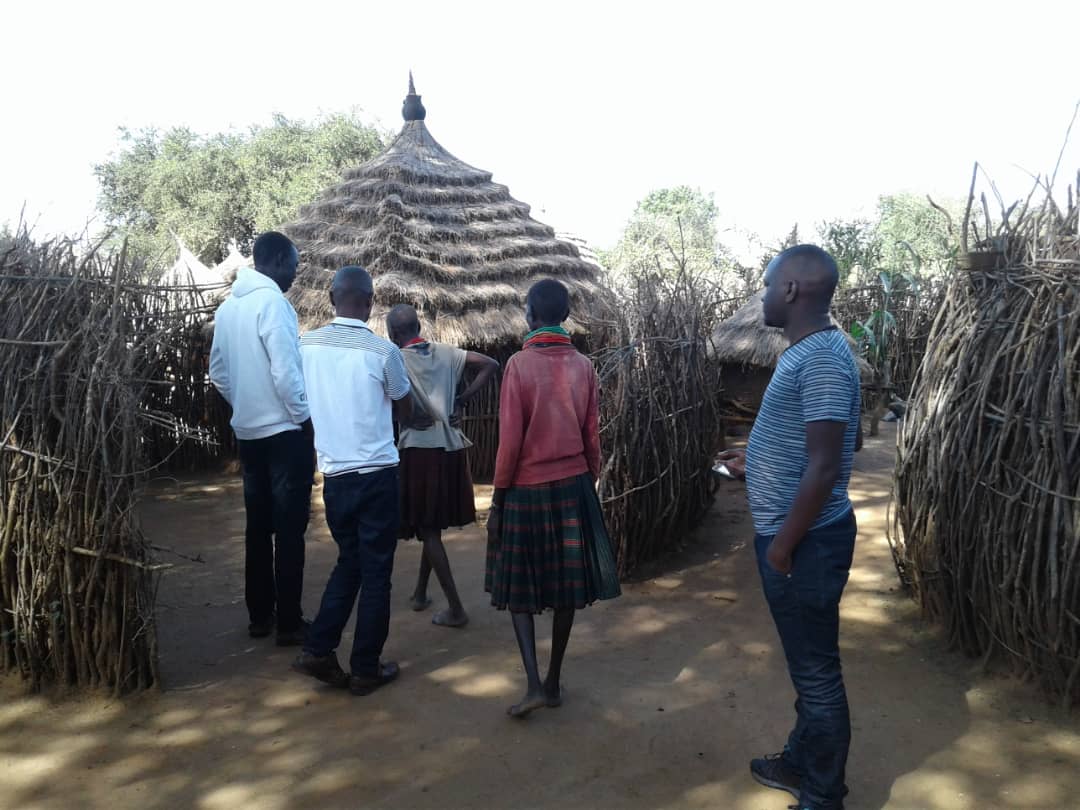 Weather forecast reports from Uganda national meteorological Authority (UNMA) indicate that the rainfall forecast for the period of October depicts some reduction of rainfall activity in the Karamoja sub-region, areas within the central Lake Kyoga basin and those flanking Lake Victoria to its west.

In contrast, areas within mountain Elgon, those adjacent to Lake Albert, some areas in the northern parts of the country including portions of West Nile subregion, parts of Teso and Busoga subregions are expected to experience some significant rainfall activity. For details refer to figure 1 below and disaggregation by regions in the country.

The highest maximum temperatures from 30 to 32 degrees centigrade ( 0C) are expected to occur in the northern part of the country particularly in the districts of West Nile sub-region and those of the Acholi sub-region in the proximity of the former. However, the lowest minimum temperatures of about 8 to 10 degrees centigrade are projected to occur and impact over the highest areas of the mountains of Rwenzori and Elgon.

Overall, the potential areas for the lowest minimum temperatures of below 12 0C are in southwestern of the country.

Considering the mean temperature forecast, the potential areas that are likely to record mean daily temperatures of 220C and above are in the districts of West Nile and Acholi sub-regions. The contrasting feature is that Kaabong District and other areas in the Karamoja sub-region are expected to record lower mean temperatures below 200C.

The farming population of northern, eastern and northeastern is advised to construct drainage channels across and around their crop parcels for all those located in low lying areas to reduce waterlogging.

Waterlogging is often associated with delayed cultivation, the decay of crop roots and reduction in the maturity period of crops.

Undertake tree planting to reduce damaging impact of hailstones as well as strong winds and since this is also a source of livelihood for the rural population as trees can be sold to obtain money Monitor and report any emergence of crop pests, animal parasites and plant diseases to technical staff at sub-county and district.

Farming communities in northeastern are advised to undertake to the harvest of the cereals which have already reached the maturity phase. The farming population is advised to use mosquito nets to avoid catching up with malaria.