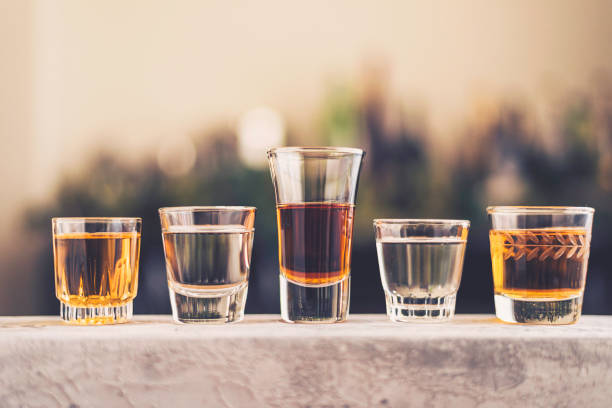 Cabinet that sat this week on Monday at state house Entebbe approved the national alcohol control policy which seeks to regulate the sector as well as consumption of alcohol to scale down harmful use of the substance.

Reading the statement to the media, the public relations and international relations manager at media center, Suubi Kiwanuka says, the objectives of the new policy are to raise awareness about the magnitude and determinants of health, social and economic problems associated with harmful use of alcohol, demonstrate government commitment to address alcohol-related harm using effective.

The policy further provides for evidenced-based interventions, enhance capacity and increase technical support for prevention of harmful use of alcohol and management of associated alcohol disorders, strengthen coordination and collaboration and partnership among stakeholders for increased mobilization of resources required for appropriate and concerted action to prevent harmful use of alcohol, strengthen regulation on production, marketing, packaging and consumption and distribution of alcohol.

The policy further will also help govt use well -researched information and methods to treat those found to have misused alcohol and their lives are in danger.

As per the Helicopter view .com, Alcohol consumption in Africa is high, but among the 54 nations; here are the 10 biggest alcohol-drinking countries per person aged 15 and above per annum.

For years now activists have been calling for better policies to regulate alcohol in the country.