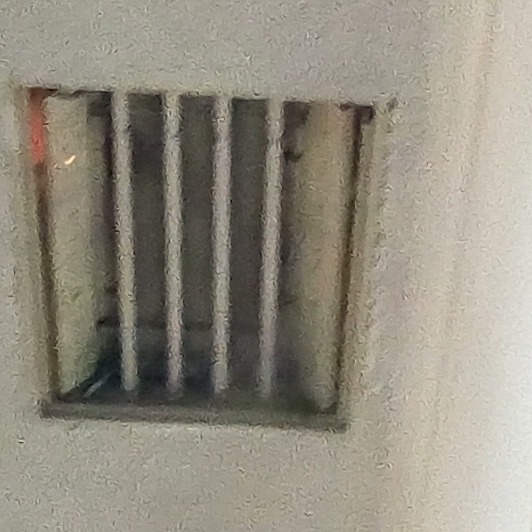 The Parliamentary Committee on Statutory Assets and State Enterprises (COSASE) was unceremoniously brought to a halt, after fire broke in the ceiling of the Committee room forcing Committee members and witnesses out for safety of their lives.

The committee which was chaired by Makindye east MP Ibrahim Kasozi had sat this morning to hear from members of the board in charge of the custodian board when eventually smoke started coming out of the fluorescent lamp in the ceiling.

When contacted for a comment over the incident, the Communications Director for Parliament Mr. Chris Obore confirmed that it was short circuit but said there was no fire.

He said that there was no fire but just a socket that got burnt which was removed and removed..

The Committee was supposed to discuss issues concerning the operations of the board in relation to the sale and management of properties of Asians who fled the country during Amin’s ‘Economic War.”