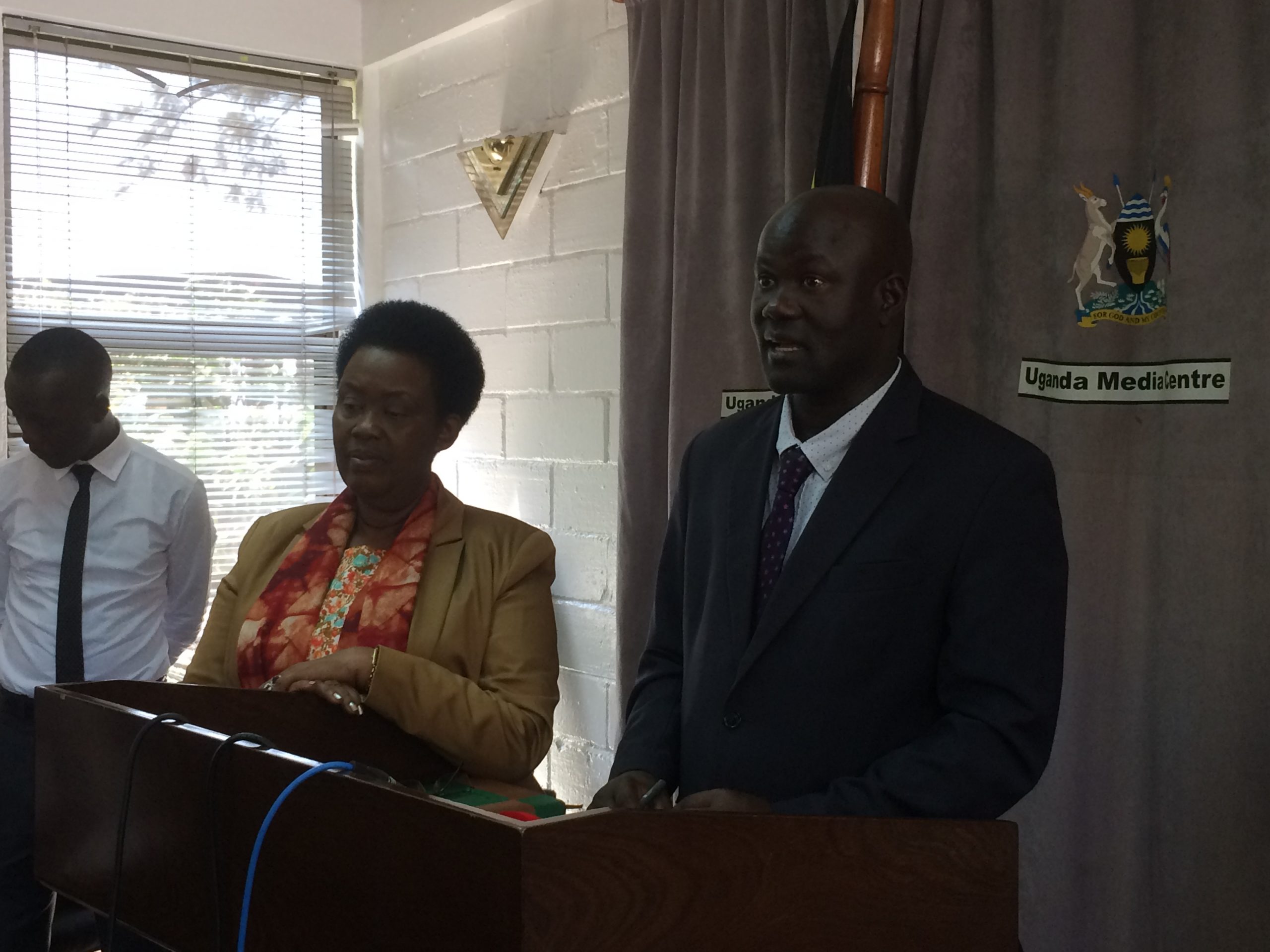 The state minister for animal industry, Hon. Joy Kabatsi reveals that Uganda will on Friday this week launch the first regional animal gene bank in Entebbe.

The gene bank with a capacity to preserve millions of indigenous animal genes will store thousands of genes from a variety of animals in Uganda among other regional member states.

According to the minister, indigenous animal breeds have been lost over the years which put the future of our breeds at risk. “ We want to preserve our Ankole long-horned cattle and the Zebu cattle.” Said the minister.

Locally adapted animal species and breeds carry the genetic material of immense value. These species and breeds must be conserved. We all know that Livestock contributes immensely to livelihoods and in particular to food and income security for the present and future generations in our region.

The extensive genetic diversity found in various species and breeds makes the region a reservoir of important genetic variations which are critically required for improvement at the present, and to address future challenges e.g. climate change, new emerging diseases and exploit opportunities e.g. biotechnology, change in market preferences.

Currently, indigenous animal genetic resources in the region are under threat- mainly due to changes in production systems, population pressure, land scarcity, climate change, and erroneous development policies which encourage indiscriminate use of exotic animal breeds.

This dilemma calls for the introduction of conservation and sustainable utilization measures focusing on animal genetic resources.

However, the executive director at the national animal genetic resource center and data bank, Dr. Charles Lagu confirms that Uganda has so far lost 60% of her indigenous breeds to either, famine, diseases among other calamities.

The global plan of action for animal genetic resources (GPA)

Uganda and participating member countries are a signatory to the Convention on Biological Diversity (CBD). Through the Global Plan of Action, the international community is committed and joins forces in the conserving the world’s heritage of animal genetic resources for food and agriculture.

Under the Conservation of Animal Genetic Resources efforts, countries are able to protect their livestock biodiversity that greatly contributes to improved human health and nutrition and expand opportunities for livelihood diversification, wealth creation, and income generation.

Gene banking is a type of preservation and refers to prolonged cold storage that allows indefinite storage of genetic materials without deterioration for thousands of years and probably much longer.

This means we can preserve the present wealth of genetic diversity for long time storage in a biological “safe deposit”. The preserved material can be used for (i) Recreating breeds lines in case they are lost as a consequence of calamity, (ii) Development of new breeds and for Research materials.

Establishment of regional Genebanks for Africa

The strategy focuses on the establishment of regional gene banks in each of the five African union regions, namely, South, North, East, West and Central Africa. This is to have concerted and collaborative action at the regional level in conserving animal genetic resources germplasm in each regional gene bank to which member countries will be contributing.

Now with the new science gene banks will help in the preservation of these spices for years.

The bank will serve, Uganda, Rwanda, TZ, Ethiopia, Kenya among other countries.