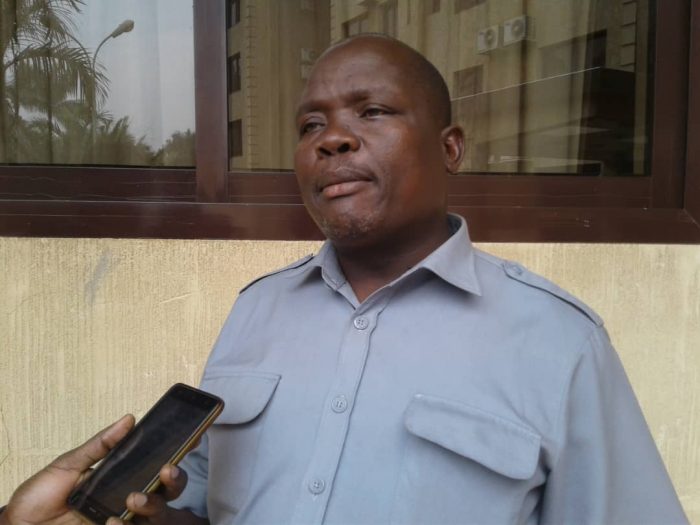 Framers in Teso region have abandoned fruit growing and resorted to growing sorghum, maize, sim sim among other serials that will generate incomes and serve as food.

According to Aruzu Julius from the public affairs center of Uganda a local NGO based in Soroti who doubles as a farmer says, they were made to grow fruits to supply the juice factory that was recently commissioned in Teso but things have turned round with the now the factory owners rejecting the oranges grown in the area on grounds that its not suitable for the juice that they are making.

This has left very many farmers in the area wondering of what they are going to do next after spending huge sums of money, time and energy growing hundreds of acres of fruits.

Azuru adds that, farmers have now resorted to cutting down fruit trees in exchange with the growing of sorghum, sim sim and maize among other produce that will earn them money and serve as food.

However, Ngora county Member of Parliament in Ngora district, Hon. David Abala castigates the acts exhibited by the investor which he has referred to as in human.

Abala further reveals that the factory is importing oranges from Tanzania at a cost of UGX.1200 each compared to those grown in the area which cost UGX.600 each.

The area MP now bushes govt for not preparing local farmers as they were planning to start up the juice factory in the area.

Communities in the area thought that the coming of the factory was a solution to the poverty burden in the area but to their surprise, it likely to escalate poverty in the area.

President Museveni commissioned the USD.13.4 million Soroti fruit factory early this year in April where he emphasized the need for Uganda to industrialize as a path to faster economic and social growth for this country.