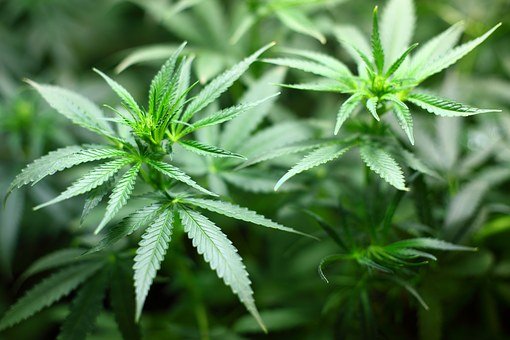 The minister in charge of investment and privatization, Evelyn Anite orders Uganda investment authority to halt business operations at the newly set up cannabis factory.

According to the minister, the licensing of the factory by other players went behind the minister’s knowledge despite UIA following the right procedures.

Israel’s Together Pharma Ltd., a manufacturer and distributor of medical cannabis, said Monday it has placed an order for cannabis seeds for a farm it is setting up in Uganda, targeting sales of cannabis produce for January 2019.

The order for the seeds has been placed with a supplier in the Netherlands, considered one of the world’s leading cannabis suppliers, the company said in a statement.

In April, Together said it had reached a binding agreement to sell five tons of cannabis oil to a Canadian company that it didn’t name. The deal could potentially yield revenue of hundreds of millions of shekels, the Israeli firm said at the time.

Anite now says, they are waiting for the health ministry to present its research on the viability of the project before cabinet on why this company should be set up in Uganda when the country currently has no laws to regulatory the factory on the way it does business.

Israel is known as a pioneer in cannabis research, and there are government estimates that the economy could reap $285 million to $1.14 billion a year from the industry. An estimated 50 Israeli medical marijuana companies work in cultivating plants or producing delivery devices for the drug in Israel

On the 15th of May 2019, cabinet is expected to sit and have the health minister present their position on the need to permit the operations of this factory.

According to the National Institutes of Health, people have used marijuana, or cannabis, to treat their ailments for at least 3,000 years. However, the Food and Drug Administration have not deemed marijuana safe or effective in the treatment of any medical condition, although cannabidiol, a substance that is present in marijuana, received approval in June 2018 as a treatment for some types of epilepsy.