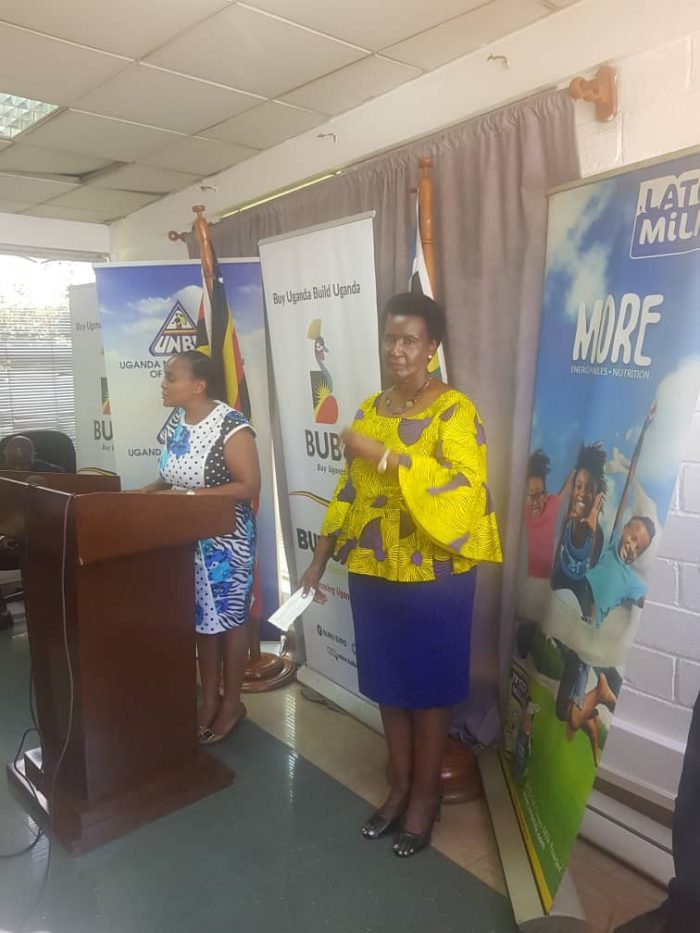 The trade minister Amelia Kyambadde warns all food vendors in markets across the country to stop displaying and selling food on the ground.

It’s a common practice in Uganda for market vendors to display foods, fruits and vegetables on sell on the floor which is considered un hygienic.

Now the trade minister stresses that this habit should stop, as it puts the health of consumers at risk of contracting diseases.

Kyambadde has also asked UNBS, KCCA among other enforcement agencies to join her in the battle to crack down on such acts.

In January this year, the permanent secretary ministry of health, Dr. Diana Atwine also cautioned food vendors against selling food on road sides and on the ground.

She further cautions gabage truck drivers who dump waste along Mityana and Masaka roads to stop.

The act is exposing the masses to diseases.

She also notes that the practice has been going on for long and this has kept the areas unhealthy as a result of poor hygiene.

The warning from the trade minister is geared at enforcing standards among traders and the business community in the country.