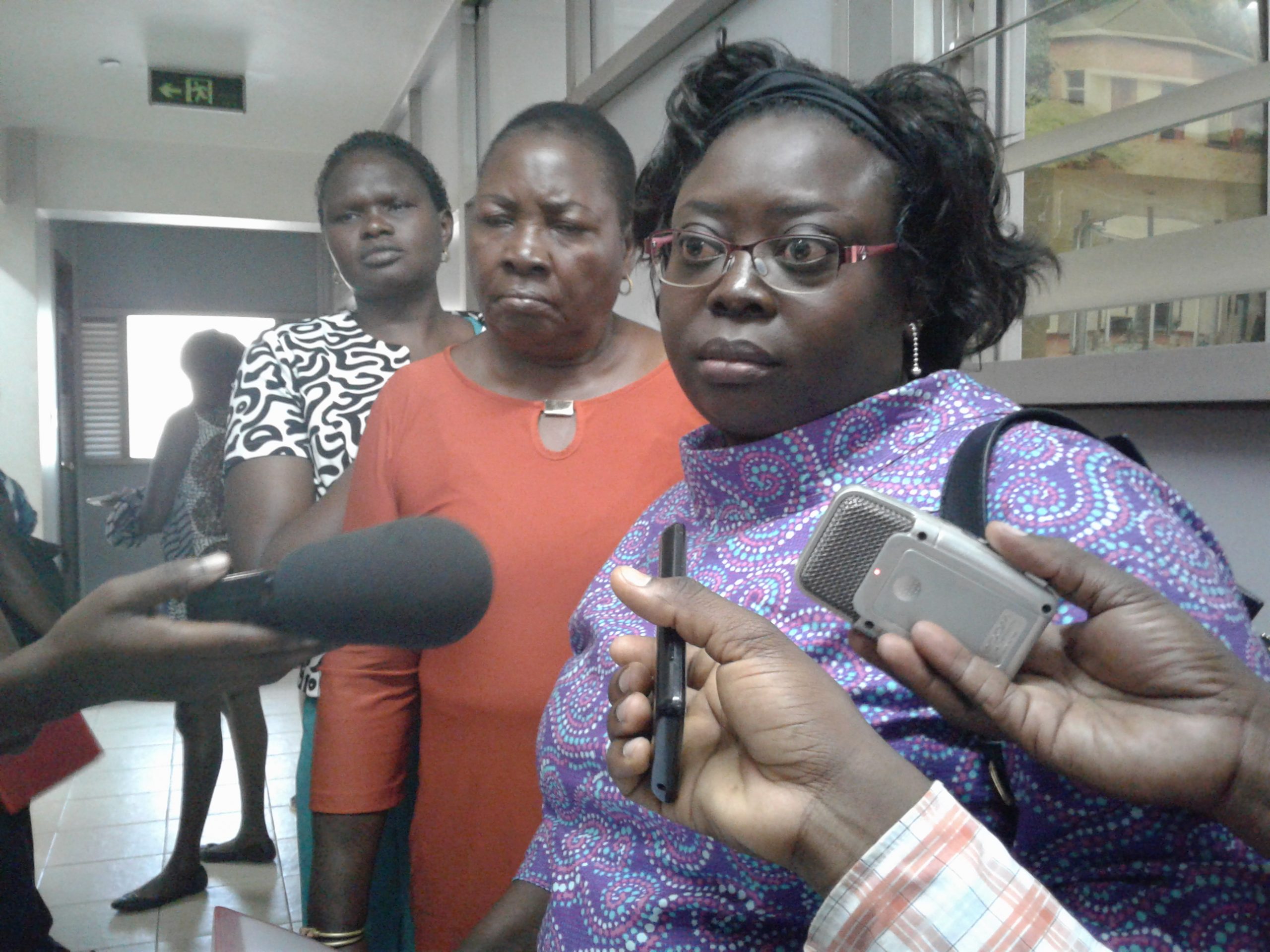 A consortium of 17 Women organizations under their umbrella body, UWONET have today petitioned the gender, labour and social development minister, Hon. Janat Mukwaya seeking to hold the junior tourism minister Hon. Godfrey Kiwanda Suubi accountable for what they call derogatory remarks he made against them as he launched the miss curvy competition.

The women led by the executive director UWONET Rita Achiro and the chairperson, Tezra Jamwa held a two hours closed door meeting with the minister at her office in Kampala where they raised serious concerns over the remarks made by Kiwanda and asked the minister to compel Hon. Kiwanda to apologize and retract his remarks.

Women further say, they are not against missy curvy pageant, but are very seriously concerned with the remarks by the junior tourism minister, who clearly said, that this is the time curvy women expose their beauty which then will attract tourists to Uganda.

The then say, the statements shocked them as women on reading such statement made by the minister against them noting that the assertion is intrusive and an infringement on the privacy and dignity of the bodies of women in Uganda. The minister’s assertion demonstrates long held patriarchal beliefs that women are commodities to be bought and sold.

Rita further says, they are convinced, women have equal rights and dignity, noting that the minister’s assertions contravene Article 33(6) of the constitution of Uganda which requires that women are treated with dignity.

The women further state that there is no doubt that women in Uganda have tremendously contributed towards the social, economic and political spheres of this country at all levels through their intellectual expertise.

The now believe Uganda and the minister of tourism borrows a leaf from countries across Africa that have successfully promoted tourism without objectifying women.