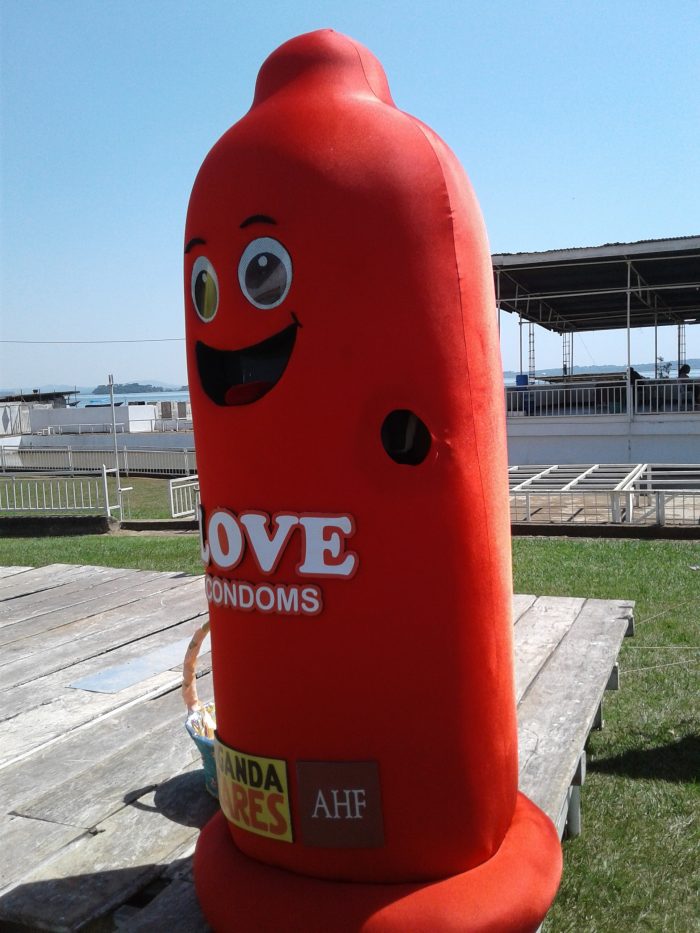 The national condom coordinator in the health ministry, Vasta Kibirige reveals plans by government to order for more than 60 million condoms to help bridge the existing gap of rubber.

As the country joins the rest of the world to mark the world condom day today, Kibirige expresses worries that only 20% of condom users in Uganda know how to fully use the rubber which leaves the biggest number of 80% ignorant hence putting their lives at risk of contracting STIs and STDs. With the female condoms not fully embraced.

However, the country programme director, Uganda cares, Henry Magala says, in the fight against HIV, sex is looked at as the highest mode of transmission at 80% noting that there are no ways of prevention than using a condom.

To his dismay five out of 10 adults in Uganda use condoms. He further confirms that of these, 60% males and 45.5% females use condoms which offers 95% HIV protection.

Magala further calls for more knowledge about condoms use as well as increase the access of these protecting gears to the communities if STDs and STIs are to be cracked down.

But few Ugandans acknowledge the importance of have protected sex though some feel shy to ask or buy a box when going to have sex.

Uganda has 1.3m people living with HIV and about a million are already on life time treatment.

The day is marked globally to increase condom awareness among the communities and the theme for the day is, safer and fun.