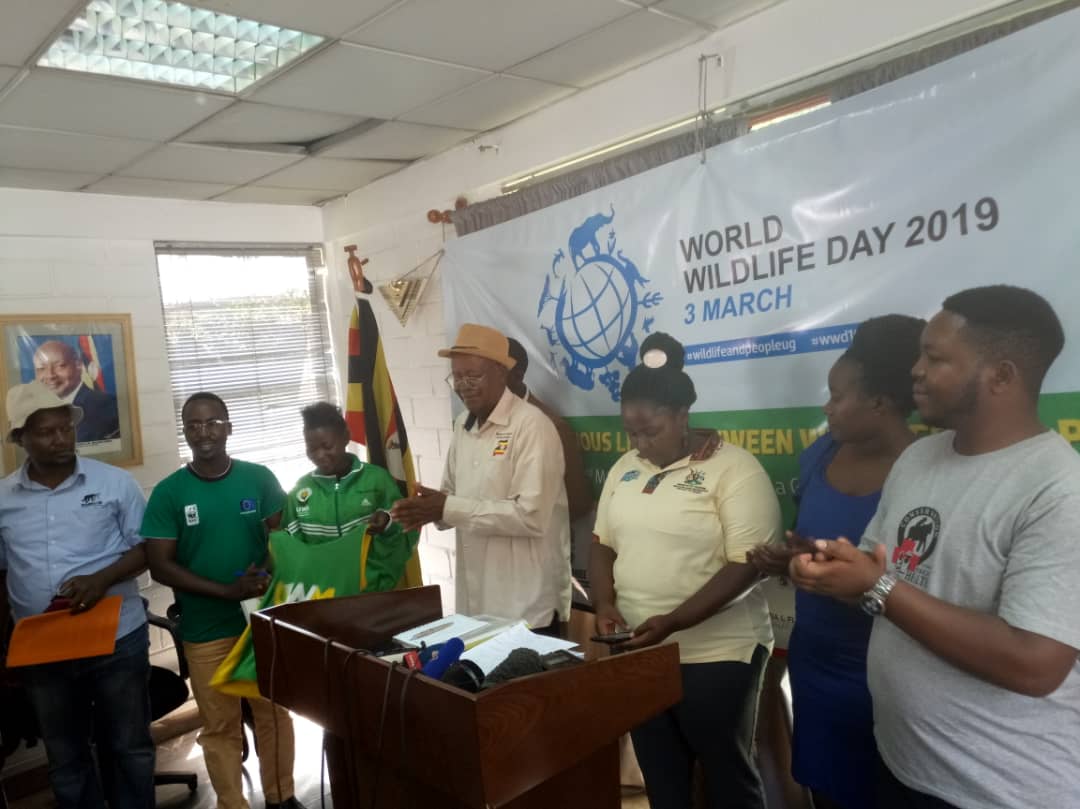 With divergent views on the newest beauty pageant, missy curvy which was launched this week still on, the tourism minister, Ephraim Kamuntu comes out boldly to disown it as not being part of the big five tourism attraction packages in the country designed by the ministry.

The arch bishop of the church of Uganda, His Grace, Stanely Ntagali yesterday released a statement condemning the contest. Not him alone a number of women activists and legislators as well as members of the general public have come out to bush the contests saying they are demeaning the image of a Ugandan woman.

Responding to questions from journalists, Kamuntu says missy curvy being a private sector led product, there is no way govt can intervene as well as take it up. “ I have been receiving phone calls from various people, asking me whether we don’t have any other product to show case as well as others supporting the product.”

He also gave the example of miss Uganda which he says is also a private sector initiative and govt has less powers to control it.

Kamuntu further says, tourism being a multi sectoral product, its everyone’s responsibility to conserve and also come up with their suitable packages.

However, the chief executive officer, UTB, Stephene Asiimwe confirms that missy curvy is not on the list of Uganda’s tourism packages and will never be on the list.

But the president of Uganda, H.E. Yoweri Kaguta Museveni yesterday pronounced his support for the contest saying, there is nothing wrong with it since the country hosts miss Uganda contest and no one contests them then why contest missy curvy contests.

Missy curvy is spear headed by Winnie Mungoma under the hospice of missy curvy Uganda.