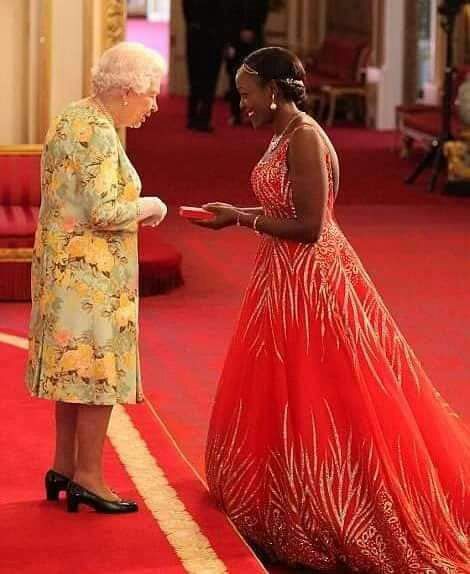 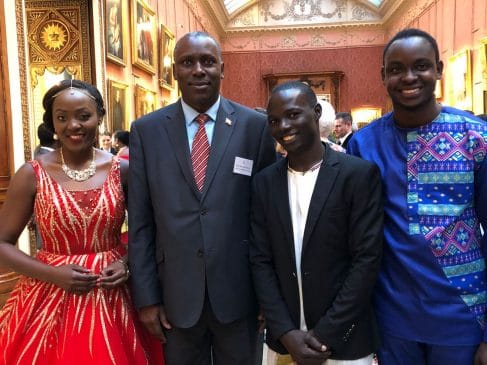 The Queen’s Young Leader Award recognises and celebrates exceptional people aged 18-29 from across the Commonwelath who are taking lead in their communities and using their skills to transform lives. The three also met with Prime Minister Theresa May at 10 Downing Street and the Commonwealth Secretary General Baroness Patricia Scotland at Marlborough House.