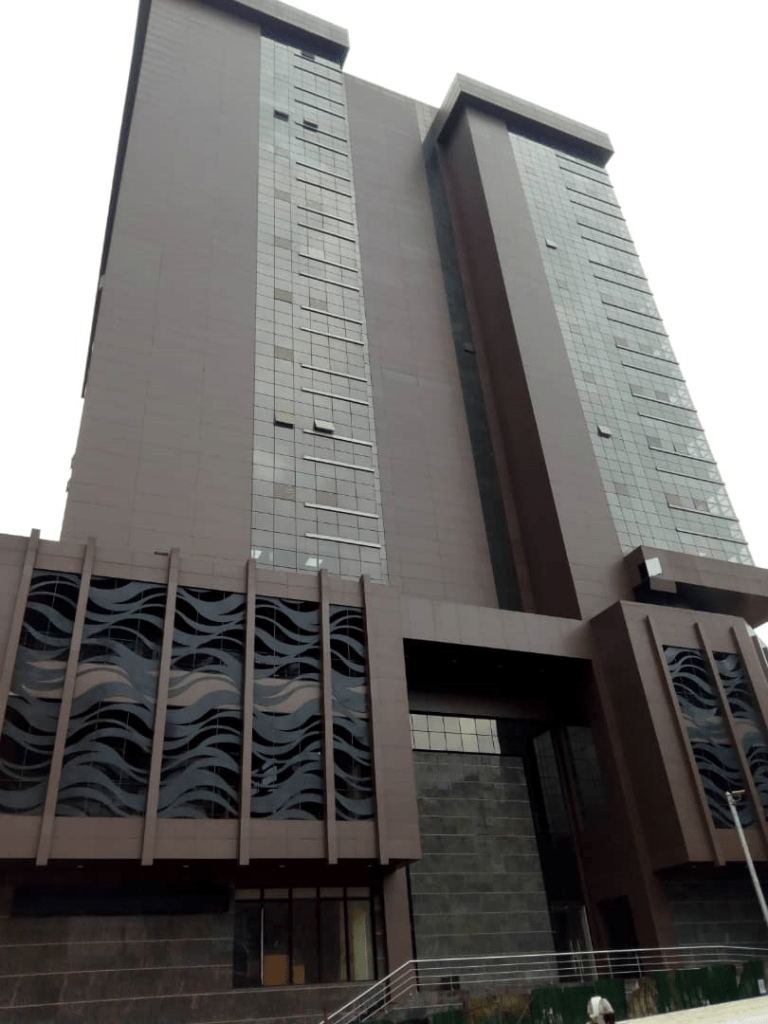 The Most Rev. Stanley Ntagali, Archbishop of the Church of Uganda, received a completed Church House on Thursday, 14th June, during the handover ceremony with Cementers, the building’s Contractor. He declared, “He who began this good work is the One who has brought it to completion,” citing the Bible verse from Philippians 1.6 in his remarks.

Church House is a 16-floor commercial office building located on Plot 34 on Kampala Road, directly opposite the Bank of Uganda. Equity Bank will move their head office operations to the first four floors and will be the anchor tenant in the building. Space is still available for lease and is being managed through Bageine & Company Limited, the Letting Agent.

Janani Luwum Church House will be officially launched on 24th August during the 24th Provincial Assembly meeting of the Church of Uganda.

Archbishop Stanley thanked Equity Bank, His Excellency the President, Cementers, all of his predecessor Archbishops who carried the Church House baton, all the various Board members of the Church House Company and their CEOs over the years, Watoto Church, all Bishops, Dioceses, and Christians who contributed, with special appreciation given to Canon Joram Kahenano, the CEO of the Church Commissioners Holding Company Limited, who oversaw the final phase of construction.

Archbishop Stanley concluded his remarks by saying, “To God be the glory!”