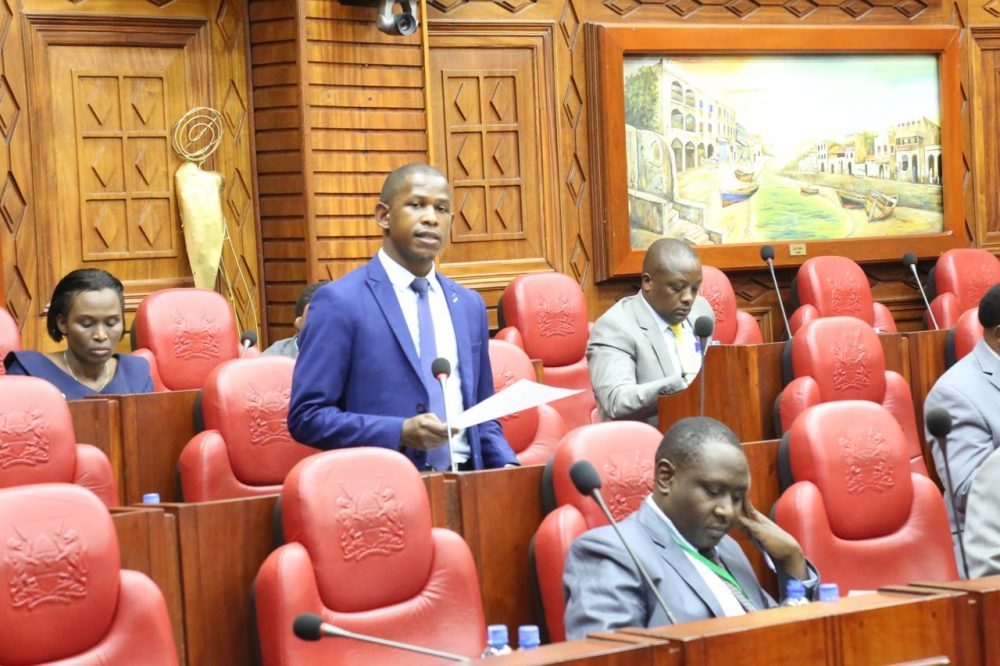 The EALA Sittings have ended in Nairobi. Prior to adjournment, a Resolution moved by Hon Jean Claude Barimuyabo urging Partner States to ensure elections of youth to EALA and National Assemblies was withdrawn. This followed debate where majority of Members urged the mover of the Resolution to synchronise the same with the pending bill on Youth (EAC Youth Council Bill, 2017) currently before the House.

Hon Barimuyabo in his resolution had urged the EAC Partner States to allocate special slots for the youth in the election of Members of National Assemblies. The Member was concerned that neither the Treaty for the Establishment of the EAC nor the East African Legislative Assembly Election Act, 2011 in their current form provide for special slots for the youth to ensure that they are elected to the regional Assembly;

However, during debate Hon Dr Abdallah Makame rallied for all special interest groups to be included in a Bill for more inclusivity while Hon Paul Musamali said the resolution could go a long way in enriching the pending Bill before the House.

Hon. Dr Maghembe remarked the Treaty under Article 51 provides for how Members and other special groups are elected to the House and suggested the need in future to increase number of slots in order to allow all the special groups to be represented.

The EAC Youth Council Bill, 2017 moved by Hon Susan Nakawuki, is premised on Article 120 of the EAC Treaty and seeks to implement the EAC Youth Policy 2014 which is an integral part of the 4th EAC Development Strategy 2011/2012 – 2015/2016. The Bill recognises that Partner States have diverse laws and policies regarding the youth in their territories. The Bill which sailed through the First Reading of the Assembly in May 2017 attempts to uniformalise the laws and regulations pertaining to youth in the Community.

Meanwhile, the Assembly has adjourned and is proceeding on recess. All Committees shall however continue with planning of their annual plans for the Financial Year 2018/2019 until Thursday this week. The activities are expected to be the basis for the Planning Meeting for the next Financial Year at a date to be communicated.