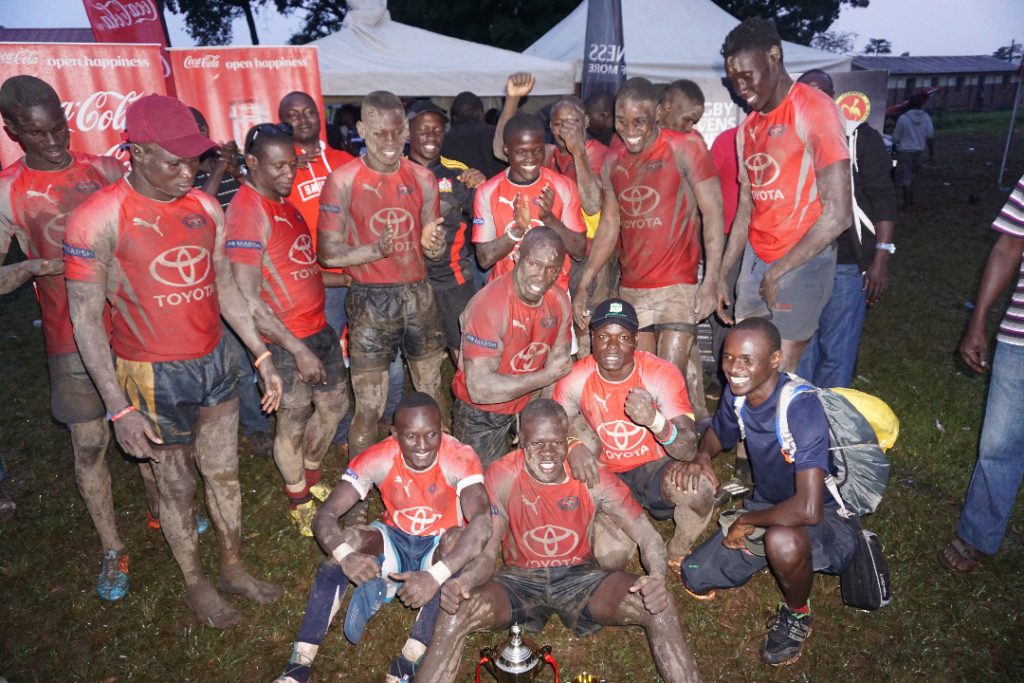 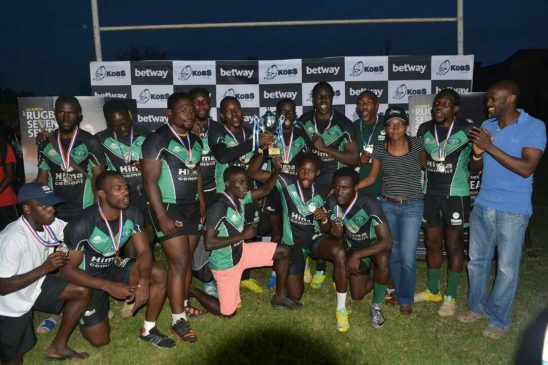 Record winners Hima Cement Heathens will host the opening round of the National Sevens circuit at Kyadondo Rugby Club but national team players will not lace up for their respective clubs as the World Cup nears.

This year’s edition will see teams engaging in more action, with three more stops added to the series.

Dam Waters in Jinja will host the second leg on June 23 before action heads west to Mbarara for the first time on July 14.

This year, Legends will host three legs with Shell Rimula Rhinos handed an event of their own on 28th July to add to the usual Rujumba Memorial Sevens (Black Pirates) scheduled for 20th July and Edward Kitaka Memorial Sevens (Betway Kobs) set for 25th August after a 3 weeks break to allow for the Gold Cup games in Kampala.

The three-month circuit will climax with the Floodlights Sevens at Kyadondo on September 1.