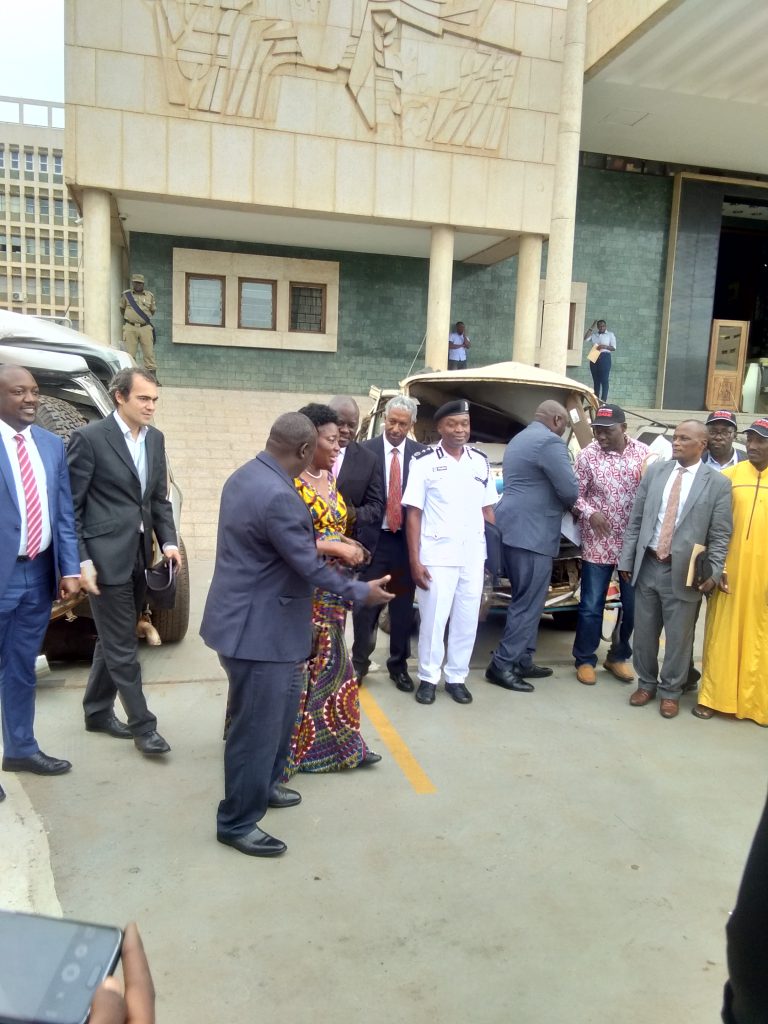 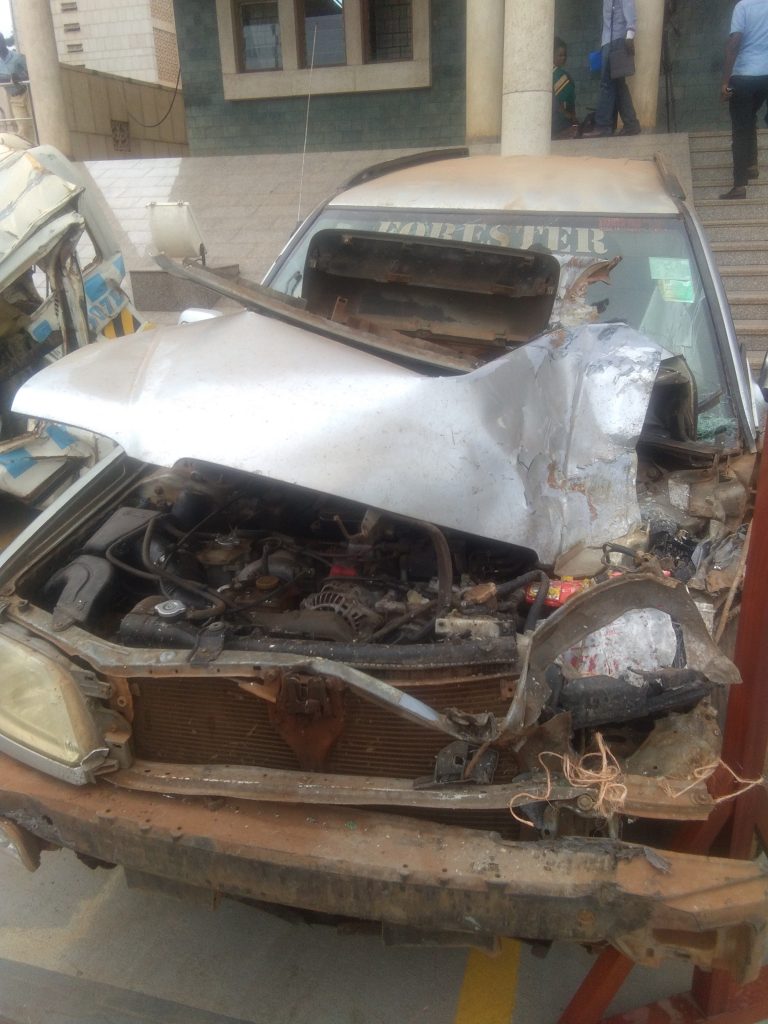 The e Speaker of Parliament, Rebecca Kadaga wants the role of vehicle inspection returned to the Uganda Police Force. She was speaking at the launch of the road safety legislative action plan by the Parliamentary forum on road safety. The action plan is meant to curb the high number of accidents on Ugandan roads, which stand stood at 3,500 deaths by 2016. While launching the plan, Kadaga said there is need for government to revert the role of vehicle inspection to Uganda Police. She said that although parliament is opposed to sourcing private inspection companies, the final decision lies with government on the matter.  Kadaga said Uganda Police has been undermined instead of being empowered and given adequate support and funding to carry out vehicle inspection. The speaker’s statement comes at a time when there is mounting pressure on government to terminate the contract of SGS-Societe Generale De Surveillance, which was contracted by government in 2015 to conduct the mandatory vehicle inspection. Before it was suspended in 1998, Uganda Police was in charge of vehicle inspection. When the mandatory periodic vehicle inspection resumed in 2016, government handed the role to SGS.In 2017, parliament tasked the Attorney General to look at the possibility of terminating the US$ 125 million contract between the Works Ministry and SGS following recommendations by a minority report of the Physical Infrastructure Committee on grounds of fraud and unethical conduct. The Deputy Attorney General, Mwesigwa Rukutana presented a report cautioning against the termination of the contract, saying his office hasn’t found any cause that would legally back the move without breaking the contract. Parliament is yet to debate whether or not to terminate the contract.