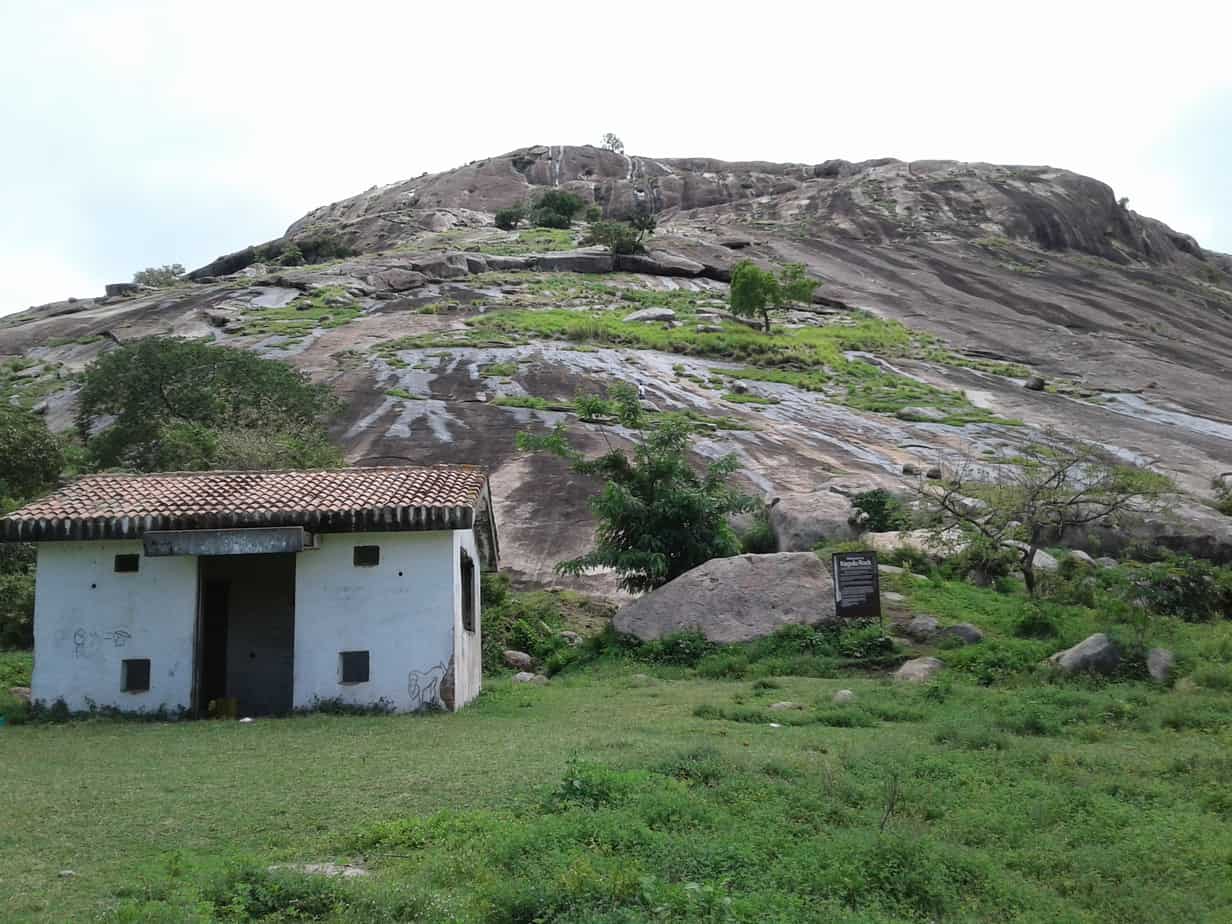 Authorities in Busoga are launching an emergency operation to recover hundreds of acres of prime land including sensitive royal sites which have been grabbed in the past few years from the kingdom, with the operation to see over 200land titles counseled.

A good number of Busoga cultural sites among them is,Mpumude hills with over 75%land encroached, Kagulu hills (10%), Iyingo hills, Igenge hills (30%) encroached are found inJinja and Buyende districts and many others are facing extinction as a result of encroachment with tenants slowly destroying all the royal regaliars at the sites which would serve as tourism attraction features.

Just 5km from Jinja town is Mpumude hill which serves as a coronation ground for Busoga Kingdom, the hill initially measured over 15 acres and now measures only five acres, Kagulu hill seats on over 20acres and is now surrounded with encroachers and the same applies to Iyingo which have food and wild crops growing on them with very old structures with no paint and small huts with no royal treasures in them to attract the attention of tourists.

Speaking to the state minister for culture Owek. Kigenyi Wansolo Andrew and lands minister, Owek. Kyangwa Fredconfirm that, the plans to enforce the consolation of titles from freehold to leasehold are under way as this will then see tenants pay ground rent to the kingdom through which it will raise the needed UGX.5bn to revamp the disappearing sites, as well as set up a kingdom museum at Bugembe where the kingdom’s history and culture will be documented.

They further reveal that there is a master plan drawn which will see the kingdom partner with private players to develop the sites by setting up facilities like hotels, resorts and other leisure centers where tourists can spend more time as they tour the sites.

Meanwhile, the Jinja district chairperson, Titus Kisambiraconfirms that they are working with the kingdom administration to have the titles counseled after holding a public meeting with all the tenants with the aim of sharing views and the next step from the kingdom and the council in regard to their future ownership of the respective land with those close to the vital points, are likely to be transferred to other places to save the sites and few regalia’s in place.

Among the tenants on Mpumude hills, is Jinja central school, a primary school owned by five businessmen, started way back on 30th– January 2006 and now has a population of464 pupils maintains, the land on which the school seats was legally bought and they own a freehold land title and pay ground rent.

As much as the current kingdom officials pin the past administrators of being behind the illegal sell of land where cultural sites are seated, Kirya Micheal the vice chairperson Kagulu tour guides andMandwa Kagulu Nabiryo a care taker, Mandwa Iyingo the 8th a care cater at Iyingo hills andNansubuga Milabu a cater at Mpumude hill all attribute the speedy fading away of these sites to greed and irresponsibility by kingdom officials who connive with the rich to sell off part of the sites’ land hence the huge number of encroachers.

However, chief prince Woira Henry Kitimbo an elder fromBugabula chiefdom and PrinceBwoye Kige Nsako fromBulamogi chiefdom which are among the five chiefdoms that make up Busoga kingdom express worries over the current state in which of the cultural sites saying, this visibly reflects the fall of the mighty kingdom attributing it to hatred, greed, irresponsibility among kingdom leaders and new religious which feel culture is promotion of satanic ways.

The cultural sites facing extinction have been in existence for over 90 years and currently attract not more than 30 tourists a month who pay a maximum of UGX.10,000 for locals and UGX.20,000 for foreigners each, hence the need to be preserved and revitalized for the good of the current and future generation.