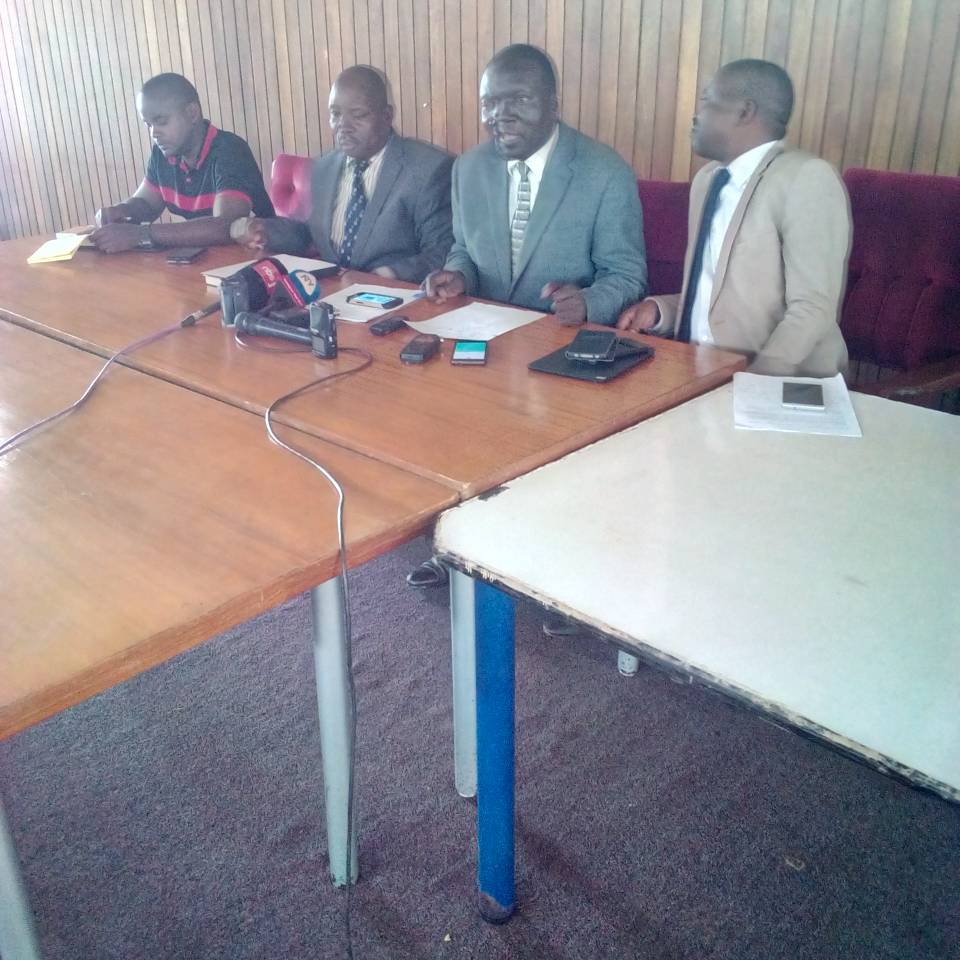 Addressing a press conference at parliament Nambeshe said that it’s a big shame for health minister Ruth Acheng to fail to provide the necessary drugs to the suffering children and yet the ministry of Finance is willing to release the funds.

Mwine Mpaka noted with concern that nodding disease mostly affects children between ages of 5 and 15 and there is a fear that if no emergency action is taken such a generation may be wiped out in northern Uganda which is un fortunate. 300 million shillings is needed for every quarter to buy necessary drugs.

David Abala who is coordinator of the concerned MPs says that on Wednesday next week the MPs  will visit the districts of Kitgum and Omoro to assess the situation on which they base their action calling for the sacking of Minister Ruth Achieng and her officials.

Okupa Elijah says that its unfortunate that the ministry of health is frustrating the government effort to respond to nodding disease.

However in her letter dated March 12 the permanent secretary ministry of health Diana Atwine wrote to Ministry of Finance/ Treasury asking to provide for 700 million to help the children with nodding disease in wanglobo villange in omoro district and 600 million for Tamangu village in Kitgum district. The money is supposed to be provided for financial year 2018/ 2019