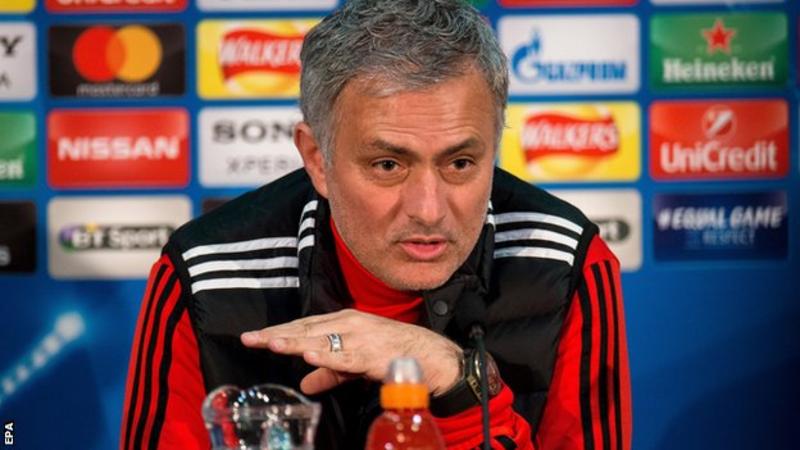 Jose Mourinho will be taking “blood money” by working for Russian state-backed channel RT during the World Cup, according to Chris Bryant MP.

It was announced that the Manchester United boss would be appearing on the channel last week, a day after an ex-Russian spy and his daughter were poisoned by a nerve agent in Salisbury.

Prime Minister Theresa May says it is “highly likely” Russia is responsible.

Bryant has previously called for RT’s “propaganda” to be banned in the UK.

Mourinho has refused to answer questions on his involvement with the channel – formerly known as Russia Today – since last week’s poisoning.

The Times reported that he will be paid at least £1m for five days’ work as a pundit this summer.

“To my mind, this is blood money, paid directly from the Russian state coffers,” said Bryant, a Labour MP who in 2015 briefly served as shadow secretary of state for digital, culture, media and sport.

Sergei Skripal, 66, and Yulia Skripal, 33, remain in a critical but stable condition after being found slumped on a bench near the Maltings shopping centre in Salisbury, Wiltshire, on Sunday 4 March.

Prime Minister May has said the UK must “stand ready” to take action against Russia and that this would be set out in the Commons on Wednesday should there be no adequate explanation from the Kremlin by midnight on Tuesday.