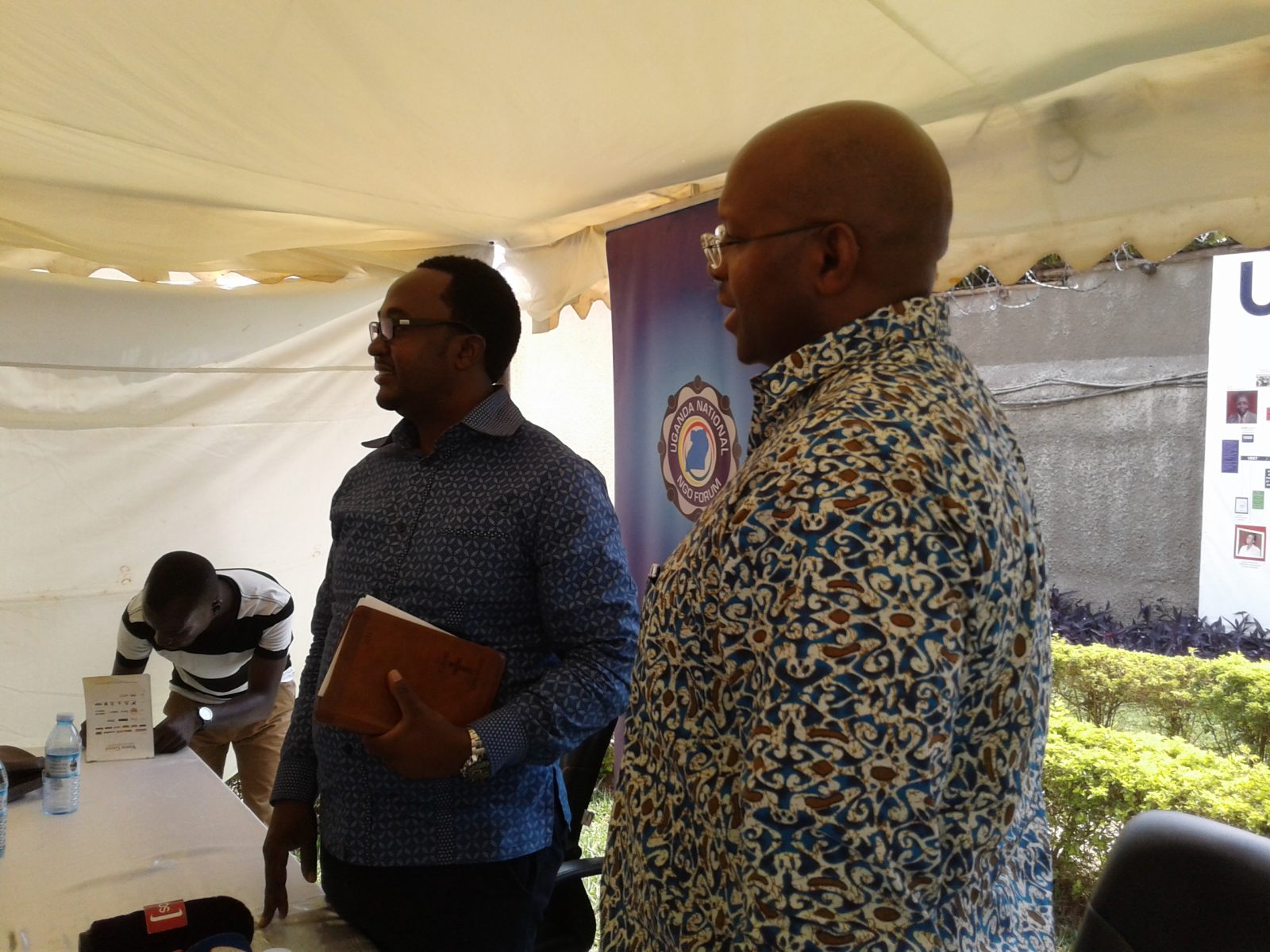 Democracy and electoral activists are laughing at the proposal by the NRM party to have all MPs who voted against lifting of the age limit punished branding the action un democratic.

Kaheru further advises the NRM top brass to then have the people who asked their representative to say to the removal of the age limit punished than the messengers.

The party chief whip, Rosemary Nankabirwa among other top officials confirmed in broad day light that those who opposed the party position on the matter will have to face the displinary committee which the members opposed.

However, just yesterday, allegations leaked that the Acholi parliamentary group suspended five of its members who voted in favor of the removal of the age limit yet their people were strongly against the removal of age limit. Among them is, Hon. Beatrice Anywar-Kitgum municipality, Otto Edward Makmot-Agago, Lamwaka Catherine-female MP Omoror district, Molly Lanyero-female MP Lamwo and Margaret Odwa MP kitgum district.

Since the passing of the bill into an act a cross section of Ugandans have taken steps to challenge the act in court to have it narrified saying it was un democratically and un constitutionally passed adding that it represents a group of people and not Ugandans.