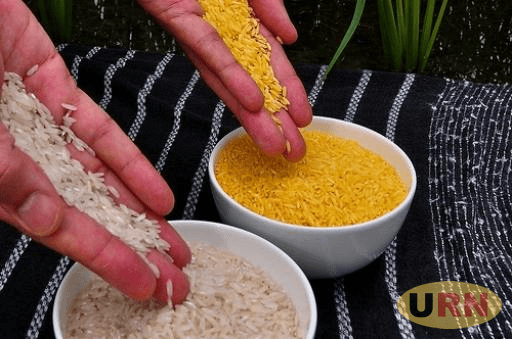 The Speaker of Parliament has directed the Ministry of Science, Technology and Innovation to re-table the National Biotechnology and Bio-safety bill 2012.

In December, President Yoweri Museveni rejected to sign the National Biotechnology and Bio-safety Bill 2012, which seeks to provide a regulatory framework for safe development and application of biotechnology, research, development, and release of genetically modified organisms (GMOs).

Although Parliament had passed the bill, President Museveni returned it seeking clarification on the title, patent rights of indigenous farmers, and sanctions for scientists who mix GMOs with indigenous crops and animals.

The house which resumed today has now directed the minister responsible for the bill to return and lay on the table a copy of the bill and explain to the house the concerns of the president, before it can be forwarded to the committee for handling.

Oulanyah directed that; the original text of the bill as sent to the president should be laid in the house tomorrow, adding that the committee will have the matters raised and worked on within two weeks for Parliament to take a decision on whether it will adopt the bill as it is or incorporate what was raised by the President.

After Parliament passed the bill last year, Dr Elioda Tumwesigye, the Minister for Science, Technology and Innovation noted that the passing of the bill will protect the country from unauthorised entry of GMOs, but also stop the country from consuming unsafe biotechnology products.

There is heated debate internationally about GMOs, with proponents stating that this will boost food, fuel and  fibre production which will spur development. But those opposed to GMOs say they are meant to enrich the western world as it eliminates indigenous foods.