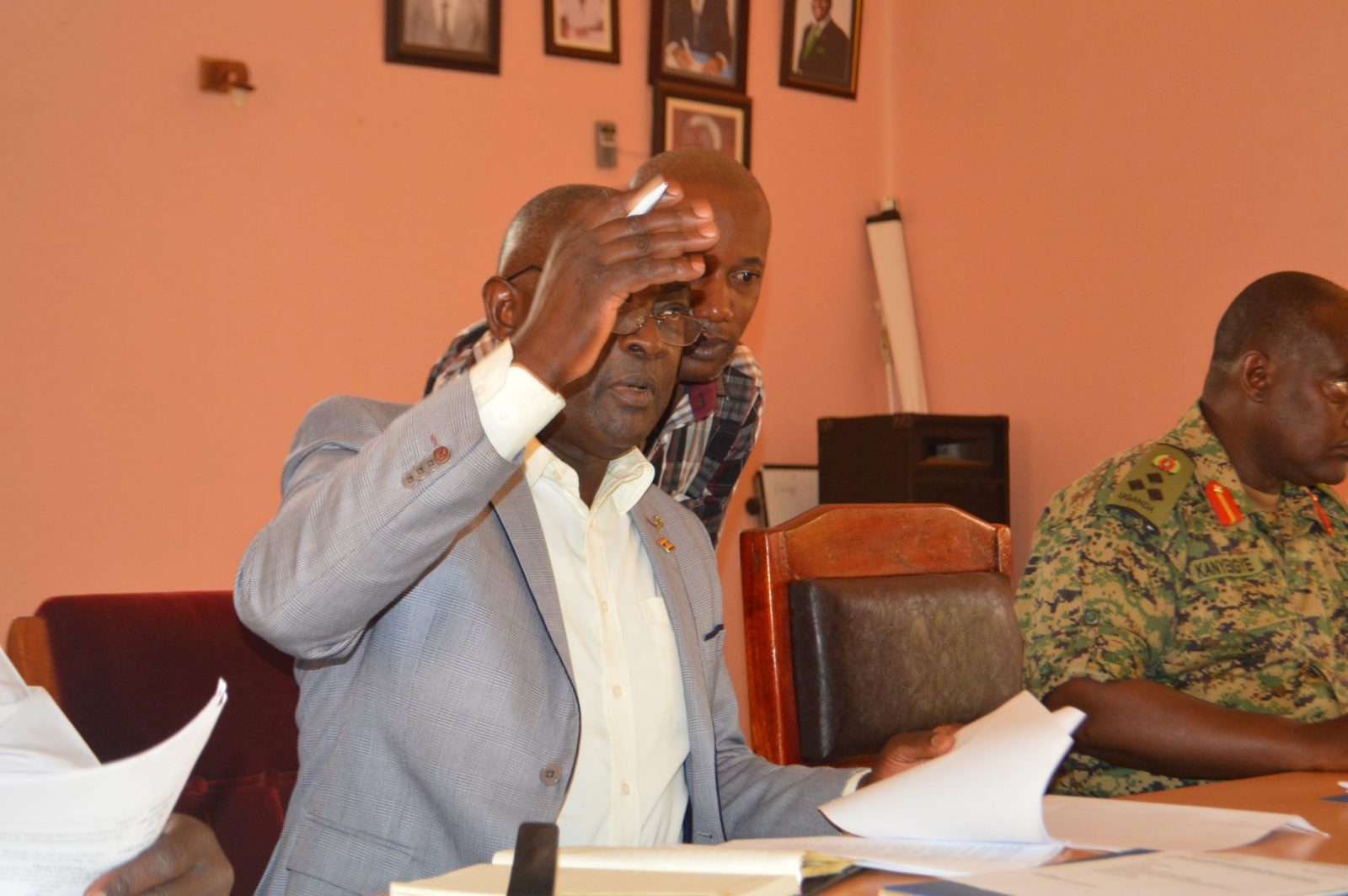 In a meeting of all political leaders, security agencies and pastoralists {Baraaro} in Northern Uganda Districts, chaired by the minister of agriculture, animal industry and fisheries, Vincent Bamulangaki Ssempijja at Gulu District headquarters on Friday, it was agreed that a two months ultimatum be given to all illegal pastoralists {Nomads} to vacate Northern Uganda.

This followed several complaints from area leaders to the President on nomads as being indiscipline, entering into their Districts without proper documents, stray animals leading to destruction of people`s gardens among others. And in his 24th October,2017 letter, President Museveni directed the minister of agriculture, animal industry and fisheries to come up with a statutory instrument banning the movement of cattle owned by nomads to North or East of Uganda in search of grazing land. He also directed that the Army unites in the area as well as police elements should ensure that a two months ultimatum is given to all these nomads to vacate those areas and go back to where they came from.

Gulu District Chairman, Martin Ojara Mapenduzi who spoke on behalf of other chairmen informed the minister that the issue of Baraaro in his district started way back in 2015; he said he has conducted several meetings with both the affected people and the Baraaro but nothing fruitful has come out of his efforts. He added that people of Awachi and Palaro Sub-Counties almost turned violent against Baraaros for failure to control their animals that destroyed gardens.

Ojara added that when Baraaro are negotiating for land for grazing their animals on, they do it in total disregard of the land tenure system in the North; he said they negotiate with one person and forget the other family members yet land is owned communally.

Tumwebaze Steven a pastoralist {Nomad} dismissed all the allegations against Baraaro, saying that they have a good relationship with landlords and citizens; he accused politicians for fueling conflicts between the Baraaro and citizens, he also added that the issue of fencing their farms should have been the responsibility of the landlords because the grazing on their land is temporally, but area leaders are inciting citizens to reject this proposal.

After submissions from both sides, the minister directed as follows; there will be no more ferry of animals to northern region until this matter is resolved. All animals in North should be vaccinated by the ministry. Where agreements were written, they should be declared to the district leaders and be reviewed. Since land is owned communally, all family members should agree and sign on the agreements. After presenting agreements to the district leaders, technical people at the district should give their advice on the number of animals that should be put on the land rented. After the agreements, fencing of the land should be done by the pastoralist. All animals without letter of no objection and permits should be taken back to where they came from within two months after vaccination. Both the livestock owners and crop farmers carry the same value. 15th March 2018 is the date when the meeting will reconvene to assess the progress of what has been decided.