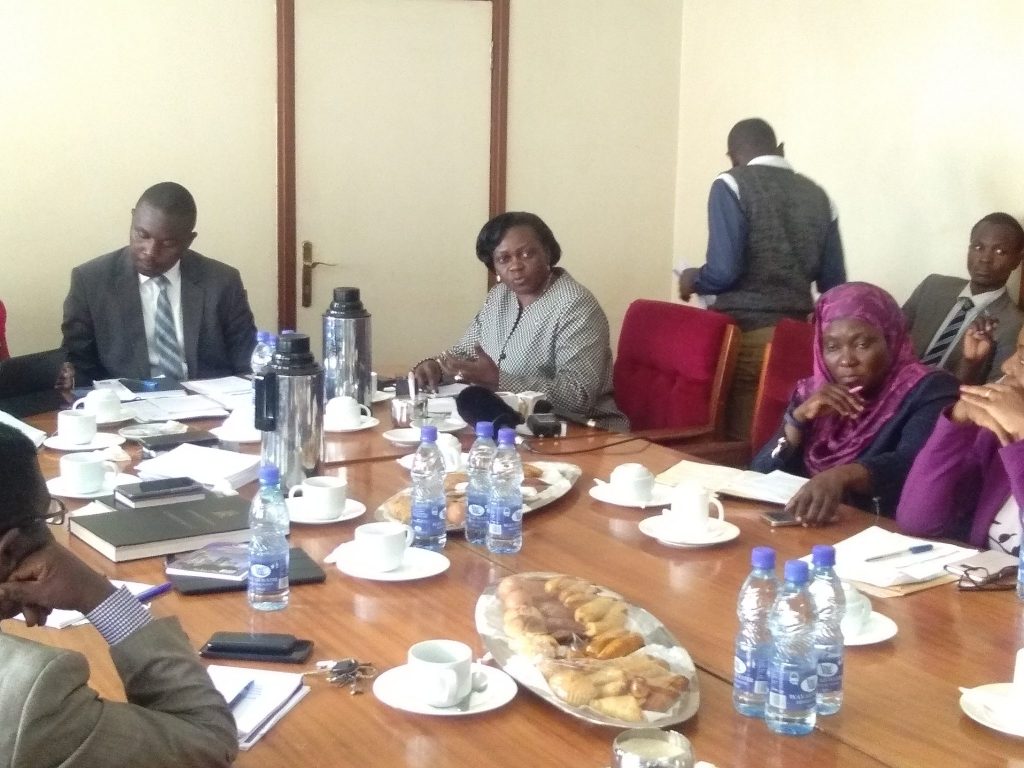 The government has refuted reports of importing Cuban doctors with a looming doctors’ strike.

The state minister for health Sarah Opendi while meeting the parliamentary health committee Said that, the Cuba issue was a proposal raised in a meeting if government and doctors had failed to reach a conclusion concerning their Industrial action.

Opendi said  government is not considering bringing any doctors from Cuba. Furthermore on the issue of doctors’ salary, Opendi disclosed that  cabinet has been called for a special meeting this Saturday to conclude on the review of all salaries of civil servants.

She affirms that any conclusion reached on by Saturday on salaries will be implemented in the next financial year.

The minister noted government will not consider a supplementary budget that could total one trillion shillings this financial year for salaries and salary increment will be for the next financial year.

However, she says the cabinet will give its final decision regarding the matter.

The parliamentary health committee chairperson Dr. Michael Bukenya says that the ministry of finance has promised to table a supplementary request for supplies and medicines following the doctors’ strike that also pushed for the said requirements in public health facilities.