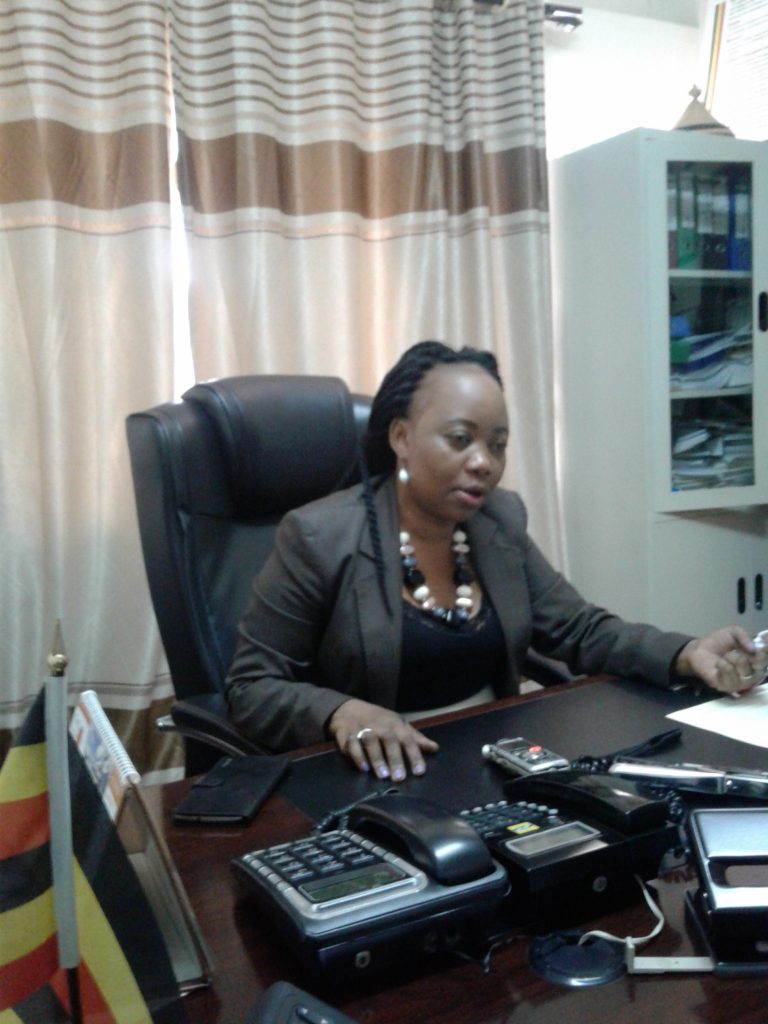 The Ugandan government will have to cough UGX.300 million to train just one national it wants to improve his or her qualifications in the nuclear field with the experts to help government in running the nuclear sector which has shown future prospects in boosting the country’s power sector.

In an interview with Sarah Nafuna Mudoko who doubles as the head of the nuclear energy unit in the ministry of energy and mineral development as well as the national liaison officer for the international atomic energy agency for Uganda says the country has a shortage of nuclear experts with the number now standing at only 12 whom she says cannot be able to execute the duties very well compared the task ahead of them and the nation as a whole.

Now with the skeleton qualification manpower, Sarah proposes that if the country can try to beef up the current skeleton of 12 staff with 50 more qualified Ugandans then this will try to solve the roaming problem as then the country will not fully relay on foreign expertise to run the country valuable resource.

To train just one person to the level of master, govt will have to spend UGX.300 million for a full course since the training is not done in Uganda which money is not currently available which now pauses worries to Sarah saying with these huddles the country might face problems to attain her set target to have her fast nuclear power plant operational by the year 2031.

Government plans to have the fast nuclear power plant set up on L.Kyoga since it’s among the suitable places where nuclear plants can be set in the country. Water bodies are very much suitable on grounds that they offer best temperatures for the processing of nuclear energy and don’t face flooding among other hindrances. Among other proposed places for the construction of these plants include, Lamwo, Mubende and Kiruhura districts.

The fast nuclear energy plant is expected to cost between a range of USD.3 billion to USD.6 billion and will be able to produce 1000 megawatts. The country plans to have two nuclear power plants each producing 1000 megawatts with the generated power to support the country’s industrial sector and huge future government projects like the standard gage railway among other projects that need large amounts of power.

The unit head further explains that it will take over seven years to construct a single power plant with extra two year for testing its effectiveness and then more years to look for partners to sign deals of operation to run the business and it’s here that the nuclear energy unit boss confirms to us that by the year 2019 Uganda would have signed a deal with a prospective partner.

Meanwhile, Sarah down plays fears raised by Ugandans over the misuse of the resource saying that the country has not been permitted to produce weapons but will only produce electricity out of the resource.

She again says since 1967 Uganda has been using nuclear to carry out medical treatment, agricultural research among other important things which have contributed to the growth and development of the nation un hindered.

Uganda currently has two nations to partner with if she is to realize her dream by the year 2031 and among them is China and Russia.