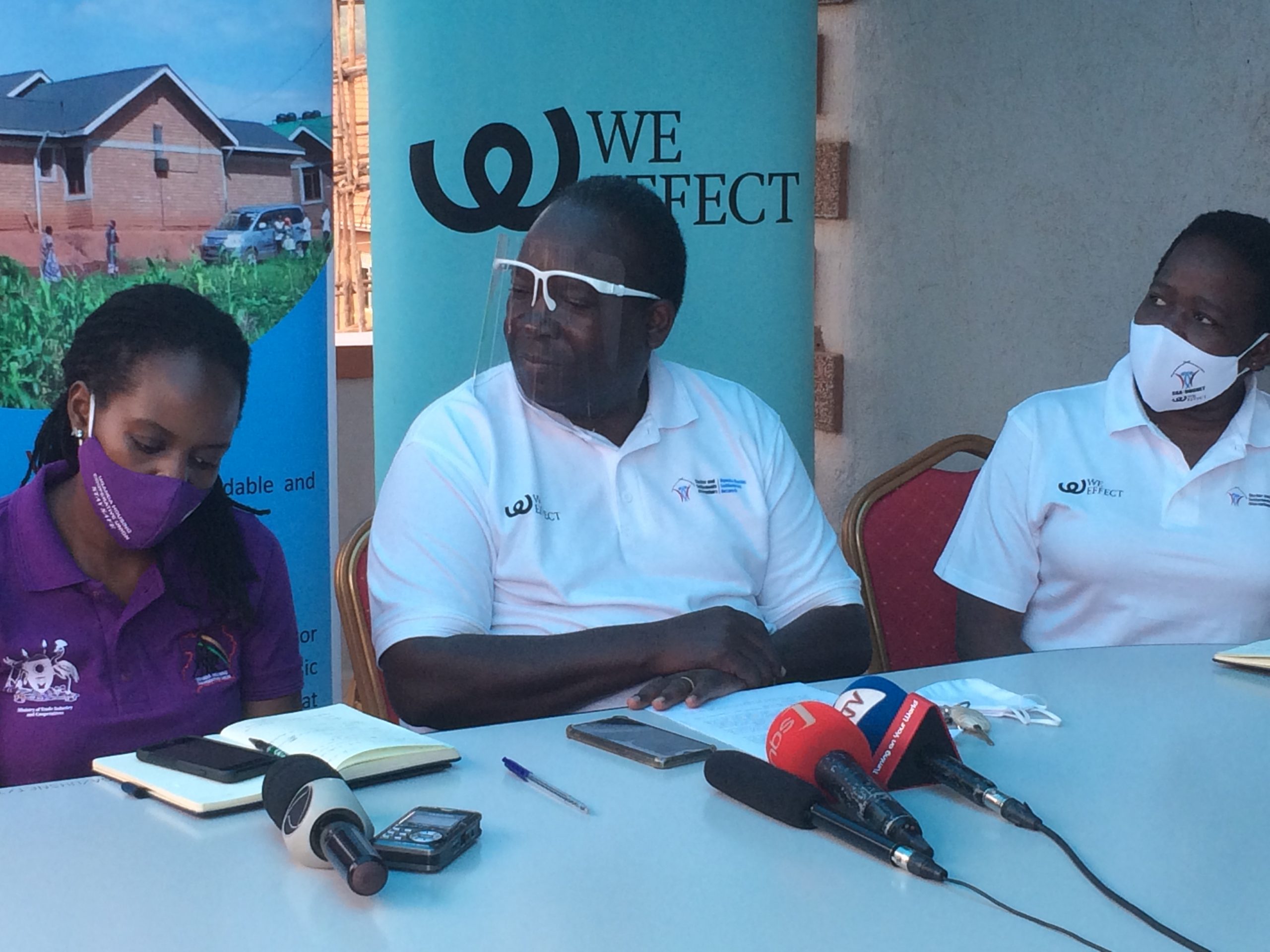 The board chairman, shelters and settlement alternatives, Walaga William is asking govt to review the landlord and tenants law to include times of emergencies like these.

Speaking at a press conference today to mark the world cities day, Walaga says, during the five months partial lockdown, many poor Ugandans were chased out of the houses by their landlords which left many in a vulnerable state as most of them were not working and could not pay rent.

He adds that such acts went on unchecked due to the current law which does not cater for emergency time like these.

Its upon this that Walaga is calling for a review in the law to cater for such times noting that this will save both parties in the future.

Byansi Lawrence from Mukono multipurpose youth organization is further challenging government to consider setting up special housing packages that will cater for youth to see that they own land and houses.

Byansi mentions that the youth being the biggest population in Uganda, its prudent that problems affecting them should be addressed.

Rental fees are one of the biggest consumers of youth incomes and for long, this has hampered development and growth among the youth in Uganda.